LiveXMedia Becomes A 'Belieber,' Launching NFTs: What Investors Should Know 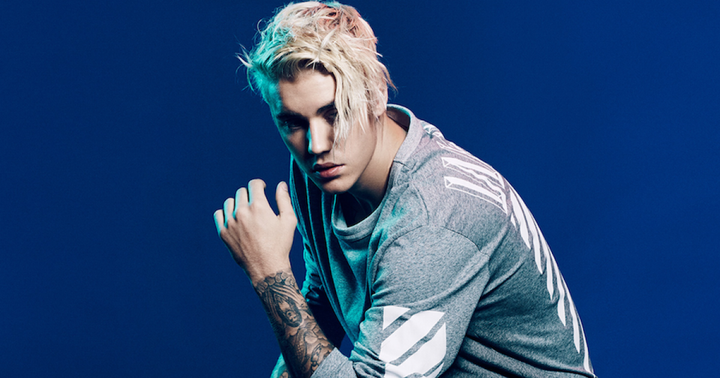 A small cap music company seeing record growth announced a partnership with one of the leading names in the industry on Friday.

What Happened: Justin Bieber is a bestselling musician with more than 75 billion career streams and 70 million albums sold. Bieber is the No. 1 artist on YouTube, owned by Alphabet Inc (NASDAQ:GOOG)(NASDAQ:GOOGL), with 60 million subscribers and has over 65 million monthly listeners on Spotify Technology SA (NYSE:SPOT).

The event will feature never-before-heard interviews, fan questions and music from the album. LiveXLive will stream the event live. iHeartMedia will stream audio of the event on its pop, hot adult contemporary and rhythm stations.

The album from Def Jam Records features chart-topping hits like “Holy,” “Lonely,” “Anyone,” and “Hold On.” Tracks from the album have been streamed over two billion times globally already.

Why It’s Important: LiveXLive Media, which presented at a recent Benzinga Small Cap Conference, is targeting super fans who want to listen to their favorite artists and attend livestreaming performances.

LiveXLive recently reported third-quarter revenue of $19.1 million, a 96.9% year-over-year increase. The company’s nine-month revenue total of $44.2 million is up 53.5% year-over-year. The third quarter marked the 11th consecutive quarter of record revenue for the company.

NFT Play?: Investors have been looking for stocks with exposure to NFTs, or non-fungible tokens. LiveXLive could be a player in the market with its livestreaming events and large base of super fans looking for collectibles of their favorite artists.

The company’s upcoming second annual LiveXLive Global Streaming Festival, March 26 and 27, will feature artists such as John Mayer, Wiz Khalifa, Pitbull and others. More than 100 artists will participate in the event featuring over 50 hours of nonstop music. The 2020 streaming festival had more than 50 million views from fans.

The festival will have the first-ever NFT music festival poster according to the company. It was created by its Custom Personalized Solutions brand.

Investors should watch to see if this leads to additional NFT offerings from the company’s livestreaming events. 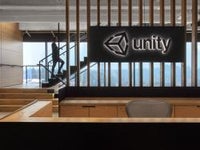 Is Unity Software Being Overlooked As NFT Play?

Unity Software (NYSE: U), one of the largest gaming companies, went public in 2020. read more 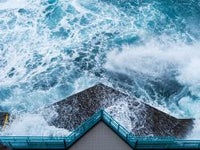 THETA, the native cryptocurrency of video-streaming blockchain network Theta, gained 14% in the past 24-hours, even as Bitcoin (CRYPTO: BTC) dropped over 6% down to $54,000. What Happened: In the past week, THETA has returned over 51%, as most other cryptocurrencies recorded losses over 15% during the same period. read more 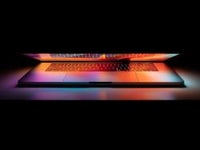 One of the hottest stories of 2021 has been the rise of NFTs. Also known as non-fungible-tokens, NFTs are the latest growth area of the cryptocurrency market. One publicly traded company announced a new platform for NFTs to push its cryptocurrency growth objective. read more 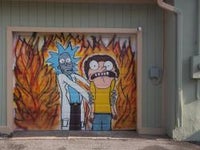