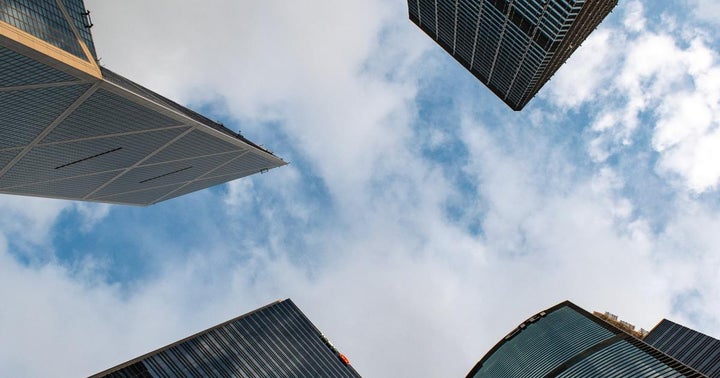 What Happened: Wall Street giant JPMorgan Chase & Co. (NYSE:JPM) has amped up its recruitment for blockchain-related jobs amidst the ongoing crypto boom.

According to the company’s website, JPMorgan has 56 open blockchain-related positions – a number that exceeds most firms in the space.

A vast majority of the job openings were for the blockchain developers based in Bangalore and Singapore, which is likely related to the Onyx division that the bank launched last year.

Why It Matters: According to reports from a crypto publication Coindesk, Onyx was initially created with around 100 employees as a business unit that would explore blockchain technology becoming commercially viable.

“We are launching Onyx because we believe we are shifting to a period of commercialization of those technologies, moving from research and development to something that can become a real business,” the executive said at the time.

The new job listings might suggest a renewed focus on JPM Coin and blockchain development functions across the bank’s network.

What Else: JPMorgan’s blockchain recruitment far outpaces several other wall street giants that have announced their entry into crypto recently.