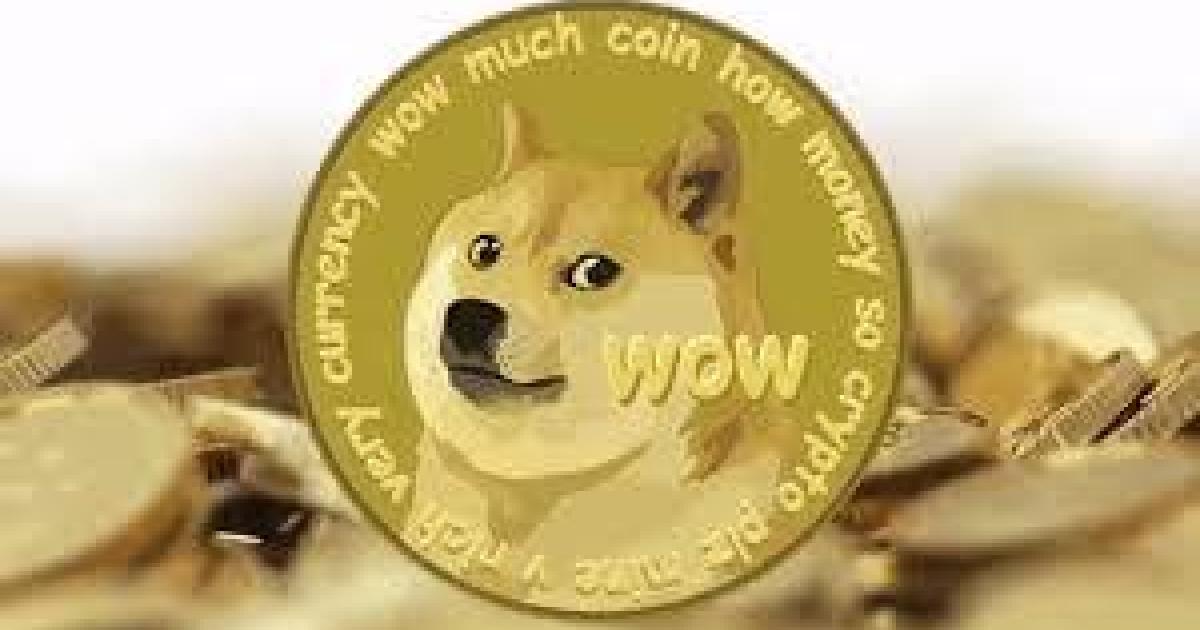 Tesla Inc (NASDAQ:TSLA) CEO Elon Musk seemingly pitched for the joke cryptocurrency Dogecoin (DOGE) to be powered by a supercomputer.

What Happened: The entrepreneur tweeted, “Dojo 4 Doge.” There was speculation on the Reddit r/dogecoin discussion board that it was a reference to the Tesla supercomputer named after a traditional Japanese martial arts gymnasium.

Tesla’s Dojo supercomputer is part of the automaker’s eventual plan to allow cars to drive themselves only using a camera and radar. Dojo also has a role in the company’s plans to create a fleet of robotaxis.

Why It Matters: Musk frequently comments about Dogecoin and his tweets have often moved the Shiba Inu-themed cryptocurrency’s price.

Last week, he asked major Dogecoin holders to sell most of their coins, citing “too much concentration” as an issue.

The Tesla executive’s tweets have not always gone down well with the cryptocurrency community, and some are afraid he is losing his credibility on the topic.

How does it feel nudging people into worthless coins such as dogecoin @elonmusk ?
There's no fundamental value, no use case, it was founded as a joke etc….

Musk recently revealed why Tesla invested in the apex cryptocurrency instead of DOGE. He said that BTC was “simply a less dumb form of liquidity than cash" and that holding BTC is “adventurous enough for an S&P500 company.”

Dallas Mavericks owner Mark Cuban said on Sunday that the price of Dogecoin (CRYPTO: DOGE) "will definitely hit" the $1 level if transactions with the joke cryptocurrency by fans retain the momentum. read more

Such Speed, Much Wow! Dogecoin To Make A Reappearance At NASCAR

Dogecoin (CRYPTO: DOGE) is returning to the tracks this year after a gap of seven years at the Las Vegas Motor Speedway for the Alsco Uniforms 300, a NASCAR Xfinity Series (NXS)  stock car race, KNWA and Fox24 reported read more