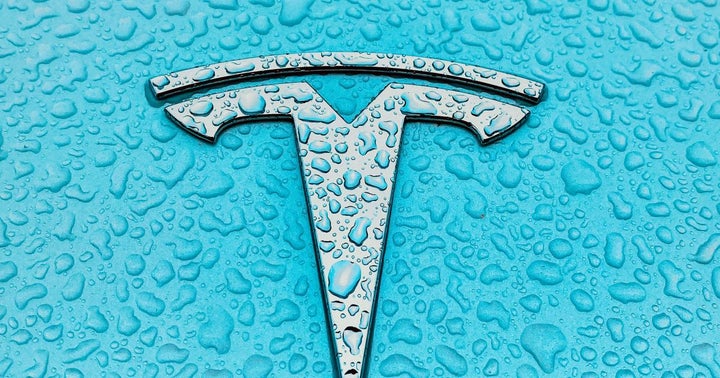 What Happened: The purchase for the Elon Musk-led company was executed in the first week of February over the course of several days, as per the Block.

The order was reportedly routed to several over-the-counter trading desk in the same way Coinbase conducted the purchase for MicroStrategy Incorporated (NASDAQ:MSTR).

Why It Matters: Cryptocurrency exchange Coinbase is being valued at nearly $77 billion as it prepares to go public, which is greater than Intercontinental Exchange Inc (NYSE:ICE), the owner of the New York Stock Exchange, CoinDesk reported.

The exchange’s heady valuation comes at a time when BTC hit an all-time high of above $52,000 on Wednesday.

The valuation is based on the trading in Coinbase’s privately held shares on the Nasdaq Private Market at $303 a piece, people familiar with the matter told CoinDesk.

At the time Coinbase announced its IPO plans in December, the company was valued at $8 billion based on a 2018 funding round.

The cryptocurrency exchange is running an anonymous order book ahead of its direct listing, the date for which is not yet known, noted CoinDesk.

Nearly 254 million shares in the cryptocurrency exchange will be outstanding and available to trade as and when the company goes public, people familiar with the IPO told CoinDesk.

Cathie Wood-led Ark Investment Management on Thursday snapped up another 3,41,186 shares, worth about $110 million, of the biggest U.S. cryptocurrency exchange desk Coinbase Global Inc (NASDAQ: COIN), on the second day of trading after its debut on NASDAQ through a direct listing. read more