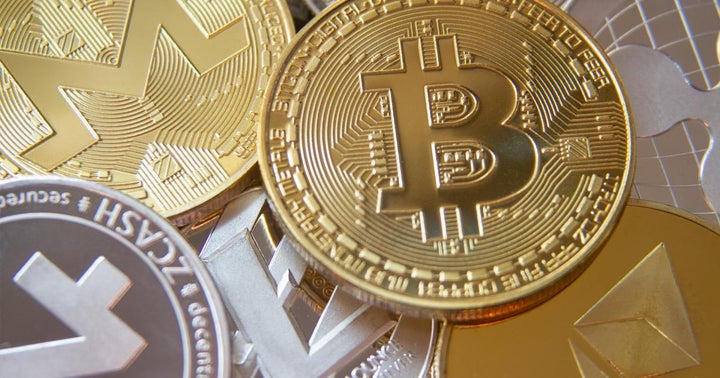 Bitcoin (BTC) hovered near the $50,000 mark at press time late night Monday having risen nearly 8.2% over a seven-day trailing period, but at least six cryptocurrencies rallied over 100% in the same period.

What Happened: BTC, which reached its all-time high of $49,487.64 on valentine’s day was outpaced on a seven-day basis by these coins:

Why It Matters: The price movement in the Graph is partly driven by a buzz on social media. This was also evident in the case of RVN on the r/Ravencoin Reddit forum.

Cointelegraph noted a boost in the prices of privacy-oriented coins such as DASH and Monero (XMR).

Benzinga's Take: Every time Bitcoin (BTC) runs up significantly higher, momentum in altcoins has been observed, as investors look for lower-priced assets to enter the market. The cryptocurrencies with smaller market capitalizations pose a significant risk and retail buyers should perform due diligence over the projects backing these coins before considering an investment.