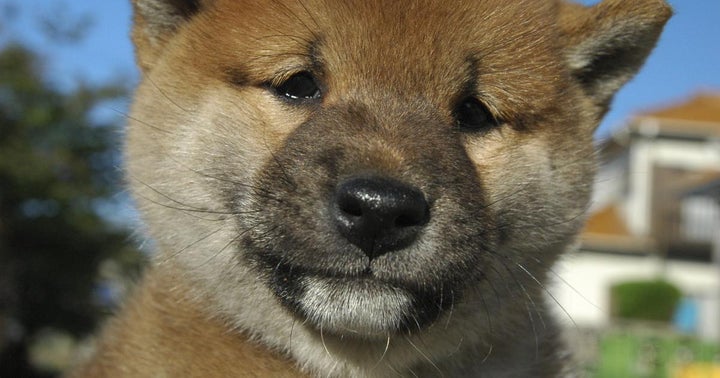 Dogecoin (DOGE) co-founder Billy Markus in an open letter on Reddit this week addressed the heightened interest in the cryptocurrency he created as a joke.

Markus was an engineer at International Business Machines Corporation (NYSE:IBM) at the time he created Dogecoin, alongside Adobe Inc. (NASDAQ:ADBE) engineer Jackson Palmer. Marcus now works as a software engineer at an education company in the Bay Area, he told Bloomberg on Wednesday.

On Musk: “I’m half detached, but it’s weird that something I made in a few hours is now part of internet culture,” the Dogecoin co-founder, who left the project back in 2015, told Bloomberg.

“It’s amusing to see Elon Musk talk about it. It feels silly, but there’s this huge upwelling behind it,” Markus said.

The Tesla Inc. (NASDAQ:TSLA) CEO has been perhaps the biggest driving force behind the recent surge in Dogecoin price with his frequent tweets.

Doge To $1? As social media users, in particular on Twitter and Reddit community SatoshiStreetBets, continue the calls for pumping the cryptocurrency, the target they aim for Dogecoin is to hit $1.

Markus noted that Dogecoin at $1 would take its market capitalization above that of “actual companies that provide services to millions” like Boeing BA (NYSE:BA), Starbucks Corp. (NASDAQ:SBUX), American Express Company (NYSE:AXP), and his former employer IBM.

“Does Dogecoin deserve that? That is not something I can comprehend, let alone answer,” Markus said.

Dogecoin As A Force Of Good: Markus got disenchanted with the cryptocurrency soon after he created it, as the initial community that built around Dogecoin took a direction he couldn’t agree with.

Nevertheless, the ‘Doge Mother,’ as some in the community call him, hopes that Dogecoin “can be a force for good.”

“Pump and dumping, rampant greed, scamming, bad faith actors, demanding from others, hype without research, taking advantage of others – those are all worthless,” Marcus said.

“Worse than worthless, honestly, bringing more negativity to an already difficult world,” the Dogecoin creator added. “When I see things like that – and I've seen plenty of it through the last 7 years – I'm not mad, just disappointed.”

Nevertheless, Marcus noted the good causes Dogecoin community has served over the years, including “helping build water wells in Africa, helping connect service dogs and kids, and silly and amusing causes, such as helping send the Jamaican Bobsled team to the Olympics, or sponsoring a Nascar driver.”