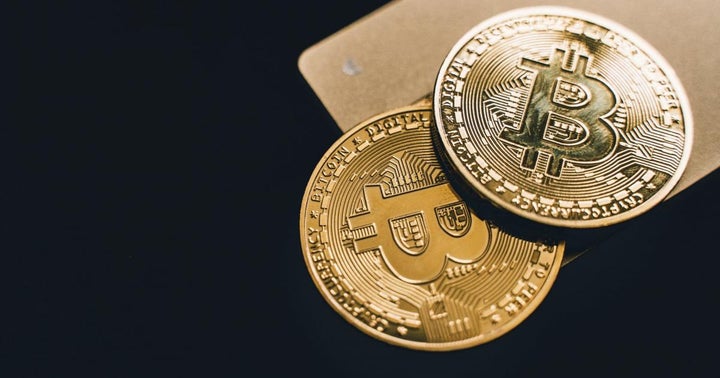 After Tesla Inc (NASDAQ:TSLA) paved the way for S&P 500 companies to invest a portion of their cash reserves in Bitcoin, the expectation is that more companies will do the same.

What Happened: According to the ARK Investment Management report, if all S&P 500 companies were to allocate 1% of their cash to Bitcoin, its price could increase by approximately $40,000.

If those same companies allocated 10% instead, the price could increase by $400,000.

“We believe Bitcoin offers one of the most compelling risk-reward profiles among assets,” stated ARK in a recent report exploring the strength of Bitcoin’s network fundamentals.

According to the analysis, the cryptocurrency could scale to anywhere between one to five trillion dollars in network capitalization during the next five to ten years.

The asset management company also stated that in their view, “Capital allocators should consider the opportunity cost of ignoring bitcoin as part of a new asset class.”

ARK highlights the benefits of a strategic allocation to Bitcoin, given that over the past decade, it is the only asset class that has remained uncorrelated with traditional asset classes like equities, gold, and bonds.

ARK’s estimates might not seem overly optimistic, considering the meteoric price witnessed by Bitcoin over the past decade.

A lot has changed in 10 years. #Bitcoin pic.twitter.com/hOnvVeMAHu

There are currently nineteen publicly traded companies that hold 104,530 BTC overall, about 0.57% of BTC's total supply.