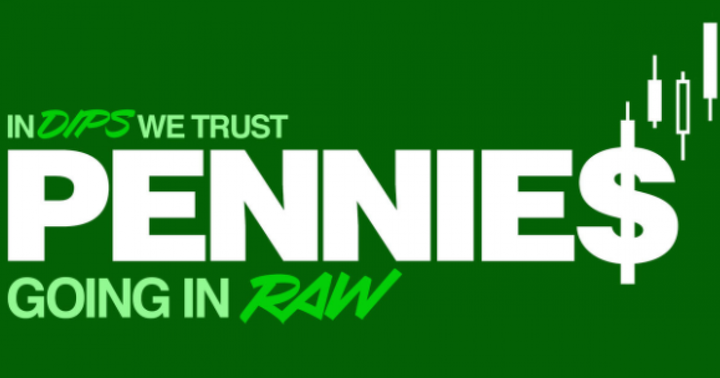 "Pennies: Going in Raw" is one of the most popular finance and investment themed podcasts. On Monday, hosts Hughe Henne and Dan Deity talked about Bitcoin's rise to new highs and SPAC opportunities.

First, as soon as the short squeeze fiasco involving GameStop Corp. (NYSE:GME) and other heavily shorted names came to a halt, investors would be looking to park their money in bitcoin, along with cannabis stocks.

Bitcoin's rally was also fueled in part by Tesla Inc's (NASDAQ:TSLA) announcement it not only bought $1.5 billion worth of bitcoin but would accept the digital currency as a form of payment.

"Do I think that Elon Musk and Tesla had something to do with the bitcoin rally?" Henne asked. "For sure, no doubt about it."

SPAC Trends: The trend of SPAC deals continues to gain momentum but taking a look back at deals closed in recent months signals some investor frustration, Deity said.

This shouldn't detract from the opportunities that SPAC deals can provide to investors. A lot of deals take place at-value or even at a price that undervalues the target company, Henne said. But this isn't reason enough to jump into a SPAC as investors need to think about their game plan and strategy.

"If it doesn't have a catalyst, and the only catalyst is undervalued, you need to ask yourself what is the legitimate, real timeline of this SPAC," Henne said.

Benzinga is a sponsor of "Pennies: Going In Raw."

It was another busy week for the SPAC market with numerous deal announcements and rumored deals. The market brought down the valuation of many SPACs late in the week. read more

Benzinga readers and investors might know Chamath Palihapitiya best as the “SPAC King” and for his role in the SPAC boom of 2020. Here is more on Palihapitiya and some lesser known facts readers may not know. read more

The SPACs Attack show airs live on Benzinga YouTube Monday through Friday at 11 a.m. EST breaking down SPAC news and deals, and interviewing CEOs. Here is a look back at some of the important SPAC news for the week ending January 8. read more