5 Cryptocurrencies To Buy Other Than Dogecoin Or Bitcoin 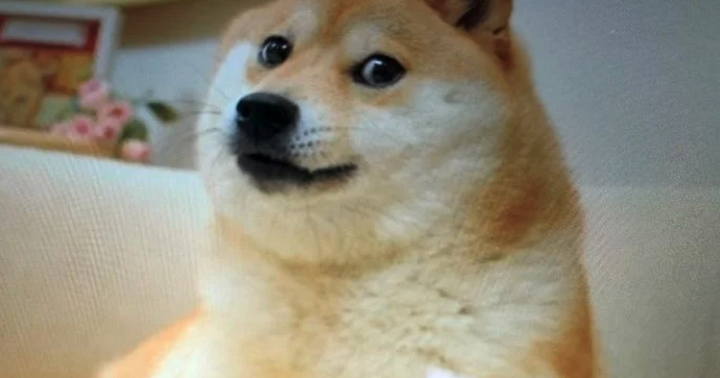 As traders protest restrictions on platforms such as Robinhood, which this week limited trading of popular stocks such as GameStop Corp. (NYSE:GME) and Nokia Oyj (NYSE:NOK), decentralized coins and tokens have taken the spotlight.

Here are five altcoins to watch:

Polkadot is a proof-of-stake cryptocurrency delivering interoperability between other blockchains. Polkadot uses four systems: relay chain, parachain, parathreads and bridges to connect cryptocurrencies across blockchains. Similar to Ethereum (ETH), Polkadot also allows users to create their own blockchain. While developers on Ethereum have to manage their own security, on Polkadot developers are able to take advantage of the security already built into the system.

Monero is a cryptocurrency that allows users to be their own bank and make purchases, which are entirely untraceable. It is a community-based project funded entirely by donation with an aim to give users anonymity with their banking. In comparison to Bitcoin, which is transparent and therefore transactions can be traced, Monero uses a cryptography technique called “ring signatures” to protect its customers' transaction details and identities. Monero has a simple system allowing users to purchase Monero coins and then spend them. The list of merchants who accept Monero currently sits at just under 200.

Co-founded by Charles Hoskinson, one of the original developers of Ethereum, Cardano is a proof-of-stake blockchain platform. In its early stages some referred to it as “the Ethereum killer,” believing it would eventually take out its larger rival. Like Ethereum, Cardano aims to provide decentralized financial products to its customers, but was built specifically with security in mind. Instead of smart contracts used by Ethereum, Cardano uses “native” token logic connected directly to Cardano’s ledger.

Energy Web token was launched by Energy Web Foundation, a nonprofit. The token is part of the Energy Web Chain to support low-carbon, customer-centric ideas for generating electricity. According to its website, “EW also grew the world’s largest energy-sector ecosystem — comprising utilities, grid operators, renewable energy developers, corporate energy buyers and others — focused on open-source, decentralized digital technologies.” Through its digital interface, Energy Web has gained customers in over a dozen countries, including the U.S., Japan and Germany.

Ocean Protocol (OCEAN): Price, as of today at publication time — $0.59

Ocean is a blockchain based ecosystem that focuses on data. Specifically, it lets businesses tokenize and sell their data on the Ocean market. According to its website, “Ocean makes it easy to publish data services (deploy and mint ERC20 datatokens), and to consume data services (spend datatokens).”

Users can also build their own apps and use Ocean Protocol’s blockchain security.

A Cryptocurrency, A Big Board Name, And A Penny Stock Look Bullish Going Into The Week

The craze in creating auctions of non-fungible tokens has expanded to the borders of the sublime and the ridiculous, with a financial news site auctioning one its articles as an NFT while a gassy filmmaker hosts his own auction featuring audio clips of flatulence.  read more