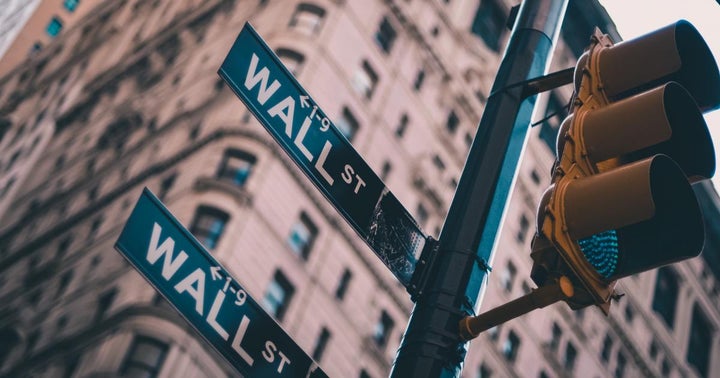 Retail traders have joined forces in recent days in a game to pump several of Wall Street’s most shorted small-cap stocks. The aim has been to trigger a short-squeeze, and to a large extent, this does seem to have occurred. With trading activity increasingly restricted in their favorite stocks, Reddit traders appear to be turning their focus elsewhere. Several micro-cap stocks that have thus far evaded broker restrictions have surged. For example, KYN Capital Group Inc (OTC:KYNC), which surged over 180% on Wednesday, was up more than 45% at one point on Thursday. In another realm of the market, the Reddit rebellion attempted to short-squeeze silver by urging traders to bid up the price of the iShares Silver Trust ETF (NYSE:SLV).

Gaming is a part of the human life experience, and it is fascinating to see the insane growth in new investors/traders. Unlike sports or video gaming, the great thing about the markets is the markets have basically one playing field of price and volume. There are traditional stock tickers, and now an entire ecosystem of decentralized tickers and exchanges in commodities, currencies, fixed-income, derivatives, and revolutionary technologies like Bitcoin. Altogether, the aggregate market is one giant platform of prices, fundamentals, opinions, and behavior.

One might ask, what is driving the recent speculation behind GameStop Corp. (NYSE:GME) and other tradable assets? In a nutshell, the dislocations caused by the global pandemic and the response taken on by global policy makers. Governments around the world have spent some $12 trillion in fiscal support alone, while the U.S. Federal Reserve is buying $120 billion of bonds monthly to keep borrowing costs low. Inadvertently, trillions of dollars in stimulus deployed to cushion the economic and social fallout could be the driving force behind this most recent speculative bubble.

Photo by lo lo on Unsplash

One Meme To Rule Them All: Dogecoin Outpaces Cryptocurrency, WallStreetBets Communities On Reddit

Dogecoin (DOGE) has emerged as retail investors’ darling and is now the fastest-growing community on Reddit. What Happened: The r/dogecoin community added 152,928 subscribers over the last week and now has a total of almost 1.4 million subscribers, according to Subreddit Stats. read more

5 Things To Consider When Choosing A Cryptocurrency Exchange

The Grayscale Bitcoin Trust (OTC: GBTC) traded higher by another 5.6% on Tuesday as the price of bitcoin soared above $46,000 following news that Tesla Inc (NASDAQ: TSLA) read more