7 SPACs To Play The Rise Of Bitcoin, Cryptocurrency Stocks 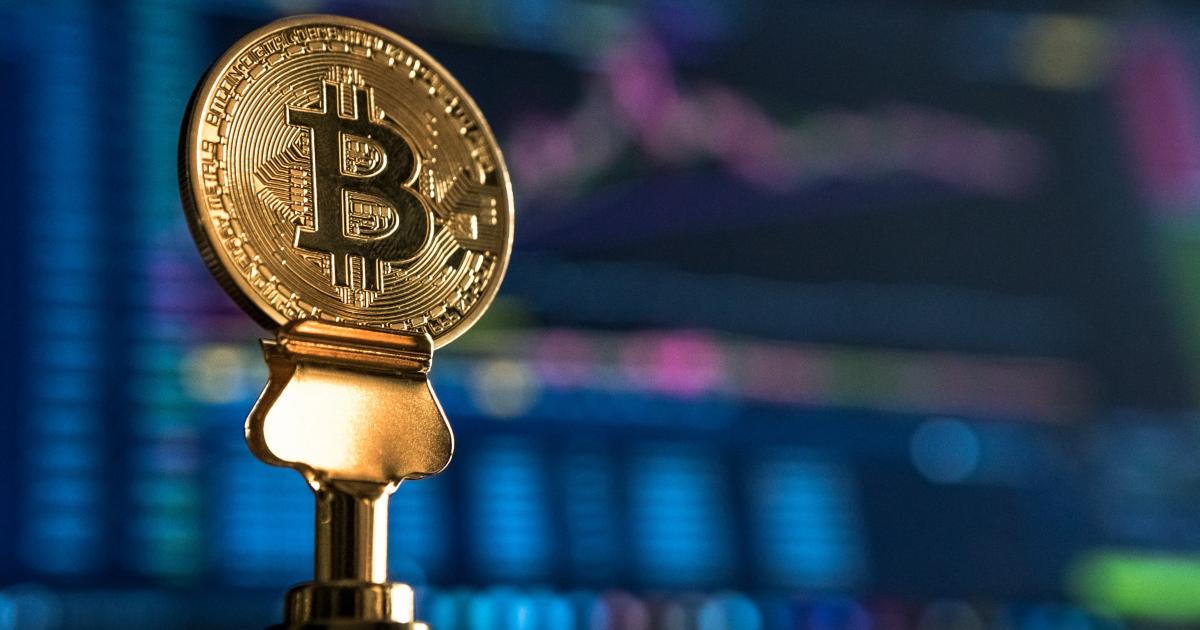 The rise in the value of Bitcoin price and media coverage of cryptocurrencies could make the industry ripe for startups going public in 2021. One of the methods for cryptocurrency companies to go public could be through a special purpose acquisition company.

Coinbase is considering a 2021 initial public offering, but could also be a candidate for a SPAC deal. Here is a look at some SPACs that could target cryptocurrency companies or have already announced a deal in the space.

GS Acquisition Holdings II (NYSE:GSAH): The Goldman Sachs (NYSE:GS) SPAC raised more than $700 million in its offering. The company has been linked to eToro after the cryptocurrency exchange talked to Goldman about a potential IPO. Goldman is also said to be exploring entering the cryptocurrency market soon, which could mean it pursues partial ownership of a cryptocurrency-related company via this SPAC.

Related Link: 10 SPACs Trading Under $11 For Investors To Consider In 2021

Lefteris Acquisition Corp (NASDAQ:LFTR): Targeting the fintech space, Lefteris Acquisition could merge with a cryptocurrency-focused company. The management team includes former management from TD Ameritrade and Etrade. Asiff Hirji, who is attached to the SPAC, was the Coinbase COO from December 2017 to June 2019. Hirji also works for blockchain startup Figure as its president since January 2020.

Ribbit Leap (NYSE:LEAP): This SPAC from Ribbit Capital is targeting a company in the fintech space. Ribbit Capital is an investor in several fintech companies yet to go public including Coinbase and Robinhood. The SPAC is led by two current Ribbit Capital executives and could consider a cryptocurrency company.

Far Peak Acquisition Corporation (NYSE:FPAC): Led by former New York Stock Exchange President Tom Farley, Far Peak Acquisition could be a SPAC that goes after a cryptocurrency company. The NYSE invested $75 million in Coinbase in 2015, which was the largest investment ever made in a Bitcoin company at the time. The NYSE also launched a Bitcoin Index that same year. Farley called Bitcoin a “growth market” then and could still be bullish on the industry.

VPC Impact Acquisition Holdings (NASDAQ:VIH): Shares of VPC Impact Acquisition Holdings surged on reports it was acquiring cryptocurrency exchange Bakkt. The companies formally announced the merger being done at a $2.1 billion valuation. Bakkt launched the first regulated Bitcoin futures exchange and first fully-regulated options contract for Bitcoin. Shareholders of the SPAC will own 8% of the new company. Intercontinental Exchange (NYSE:ICE) will own 65% of Bakkt after the merger.

Diginex (NASDAQ:EQOS): Former SPAC, now trading as Diginex, is the first full digital asset ecosystem comprising a cryptocurrency exchange to be listed on the Nasdaq. Diginex traded under $10 after the SPAC merger until December when it was seen as a Bitcoin play. The company offers a cryptocurrency exchange and OTC trading operation. Diginex is launching a derivative product with Bitcoin perpetual futures contract in January. The company is planning on expanding its operations from Europe and Asia to enter the United States market.

Disclosure: The author has a long position in shares of GSAH and BTAQ.