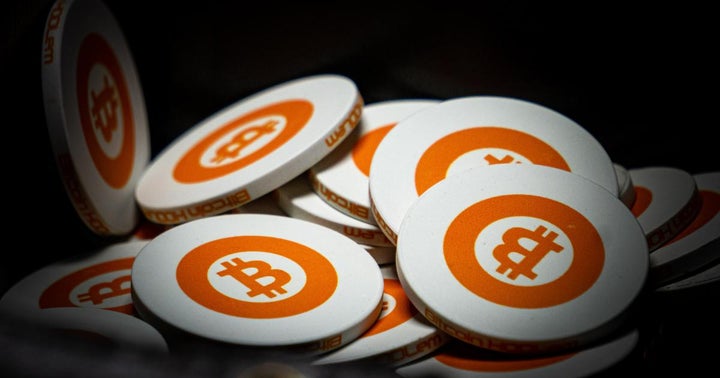 What Happened: Economic stimulus plans and revival programs aimed at overcoming the coronavirus setbacks burden the purchasing power of currencies. According to the Wall Street Journal, some investors believe that Bitcoin’s potential as an inflation-hedge is driving up demand for the digital asset.

A higher adoption rate among institutional and individual investors could systematically push Bitcoin and other virtual currencies as mainstream assets.

Publicly traded financial services company Square Inc (NYSE:SQ) purchased $50 million worth of BTC in the first week of October. Dorsey is the founder and CEO of Square.

Why Does It Matter: In May last year, the open-sourced cryptocurrency underwent a major event called "halving." A halving takes place every time 210,000 new blocks are mined, and the one in May was the third halving event after 2012 and 2016. It is one of the control points to manage the supply of Bitcoin.

The latest surge comes on the back of increased mainstream adoption. PayPal Inc. (NASDAQ:PYPL) last month announced it was adding cryptocurrency offerings on its platform.

Who Are Coinbase's Competitors?

Coinbase (NASDAQ: COIN) is one of the most highly anticipated IPOs the market has seen in some time. read more