Twitter Internal Tool That Led To Massive Hack Was Accessible To More Than 1,000 Workers: Report 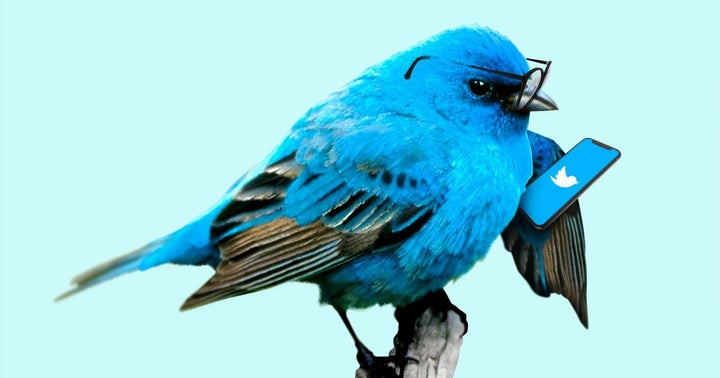 Twitter Inc. (NASDAQ:TWTR) internal tool, which was used in the infamous Bitcoin scam earlier this month, could be accessed by more than 1,000 employees at the company as of earlier this year, according to a Reuters report Thursday.

The people familiar with the matter said Twitter does have a system to log the activity of workers searching for records, but the protocol is more useful for investigations after the fact, rather than preventing the breach from happening at all.

The platform needs to put in place alarms and constant reviews to better protect itself from breaches, according to the Reuters sources.

"That sounds like there are too many people with access,” former AT&T Inc. (NYSE:T) Chief Security Officer Edward Amoroso told the newswire.

Amoroso added that the access rights should be restricted to a lot less people, with authentication from at least two people required for anyone to make the most sensitive account changes.

Private messages of at least 36 people were compromised during the attack, the social media firm confirmed Wednesday.

The social media platform acknowledged last week’s security breach as serious and said it wants to be transparent in sharing what happened and how to fix it.

$DOGE, TSLA: Dogecoin Pulls Back After Tesla's Merchandise Sale: Is The Crypto Resting Before Next Leg Up?

$DOGE, $ETH: Vitalik Buterin Asks Which Coin Would Dominate By 2035 If Not Ethereum — Here Are The People's Choices