Next Decade Could Belong To Cryptocurrency As Fiat System Crumbles: Deutsche Bank Research 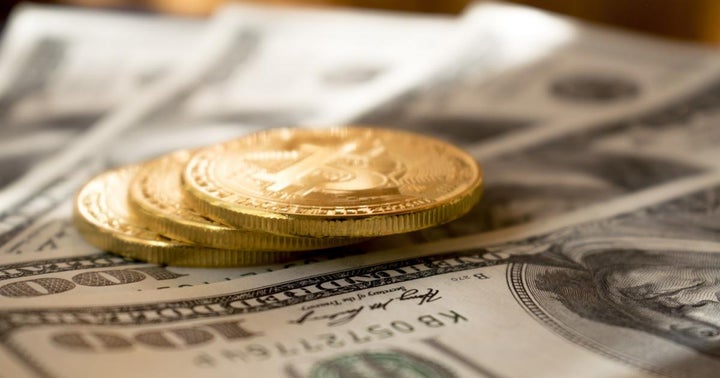 Cryptocurrencies may have been “additions” rather than “substitutes” thus far in the world of finance, but the next decade could change that, or so says Deutsche Bank AG’s (NYSE:DB) research arm.

In the “Image 2030” report, Deutsche Bank said that the inflation would become “more and more embedded in our system” over the next decade, putting doubts over the sustainability of fiat money.

“The forces that have held the current fiat system together now look fragile and they could unravel in the 2020s, “Deutsche Bank analyst Jim Reid noted in the report.

“If so, that will start to lead to a backlash against fiat money and demand for alternative currencies, such as gold or [cryptocurrency] could soar.”

Deutsche Bank noted that a new “mainstream” cryptocurrency could rise in the next decade, disrupting the existing market.

The research says that while emerging economies like China and India have enforced blanket bans on cryptocurrency trading, the governments of both countries are reported to be working on launching their own cryptocurrencies.

The governments promoting the use of their cryptocurrency could help get more users on the digital assets wagon, the report notes.

Deutsche Bank said that based on current trends, the number of blockchain wallet users would increase to 200 million by 2030.

A Blurring Line Between ‘Mainstream’ and ‘Crypto’

The Frankfurt-based investment bank also proposed that “the line between cryptocurrencies, financial institutions, and public & private sectors may become blurred,” in the decade, as more of the mainstream companies manage to cross the existing regulatory hurdles.

According to the Deutsche Bank, the “GAFA” or the big four tech companies — that include Apple Inc (NASDAQ:AAPL), Alphabet Inc (NASDAQ:GOOGL), Facebook Inc (NASDAQ:FB), and Amazon.com Inc (NASDAQ:AMZN) — will play a vital role if the mass adoption of cryptocurrencies is to happen.

Even though major cryptocurrencies like Bitcoin (BTC) and Ethereum (ETH) were in the red at press time, there are some coins that were bucking the trend. read more

An Apple Inc (NASDAQ: AAPL) smartphone user, Phillipe Christodoulou, lost over $1 million worth of Bitcoin (BTC) after he downloaded an application from the iPhone’s App Store, the Washington Post read more