Hoyos Integrity's Founder On The Company's Secure Digital Wallet: 'We Bind Your Identity To Your Biometrics' 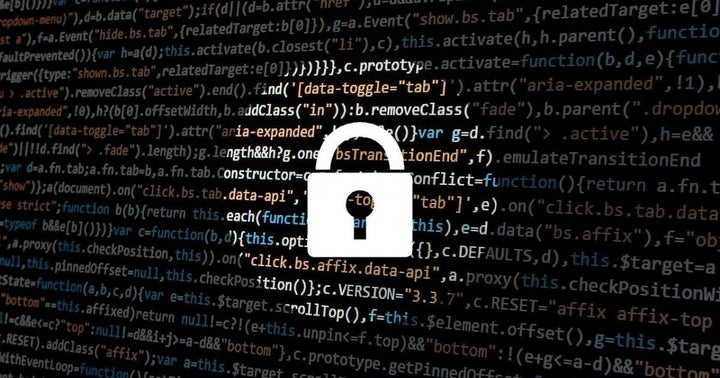 The company aims to reshape the future of payments with an impenetrable digital wallet, founder Hector Hoyos said during a conversation with Benzinga.

Insurance For $1 Million Per Wallet

As a mobile virtual network operator, the firm provides communication solutions to clients across the globe — a venture that made collecting payments a hassle.

“We came up with the idea of using crypto tokens. We didn’t want to get into a situation where we were collecting cash payments from 50 to 60 different countries,” Hoyos said.

The firm created a biometric-protected digital wallet to solve the problem.

After a public wallet hacking contest yielded no intrusions, AXA XL, a specialty risk division at the financial services company AXA, took note of the development and launched contractual liability insurance coverage for the wallet and the firm’s Frictionless Instant Payments System (FIPS).

“As AXA became aware of what we had done — creating this biometrics technology for the crypto assets in the wallet — they became very interested, [insuring] our wallet and everything in it for up to a $1 million per wallet.”

AXA’s interest in insuring the product came as a result of the incredible complexity behind the wallet's security, Hoyos said.

"If a hacker wanted to penetrate it, they would first have to physically steal my phone, hack the phone and then hack my biometrics."

“If you know what the private key is, you’re exposing yourself,” Hoyos told Benzinga.

A private wallet key creates a wider attack surface, he said. Hoyos Integrity took the key and broke it into a biometrically encrypted identity.

To obtain assets within the wallet, hackers need to physically gain access to a device and the user's biometrics.

“A hacker goes about this as a business. They want to be able to come up with a hacking solution that, with one hack, [compromises] millions of people. It is not financially feasible for them to go around hacking one person at a time,” Hoyos said.

Cohn: 'A Singular Position' In Security

The wallet itself is a payment instrument, a cornerstone of FIPS.

Hoyos is unique in the world of secure voice and data communications and the use of biometrics, Cohn said in a statement.

“Their ability to substantially modernize the payment system with FIPS and to create secure mobile communications puts them in a singular position.”

Hoyos said it will deploy FIPS with major banks and merchants, helping reduce transaction costs and latency while increasing liquidity and regulatory compliance.

“The wallet allows us to create a frictionless and disruptive insured payments system that is real time. We had exchanges with the SEC [and] they are aware of what we do. They believe that we’ve addressed KYC and AML, because you can’t get the wallet unless you provide your biometrics and authenticate yourself,” Hoyos said.

“We bind your identity to your biometrics.”

'It's All Plug And Play': TradingView's Pierce Crosby On Bringing Actionable Data Insights To Market 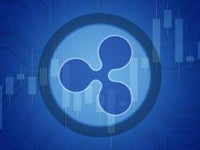 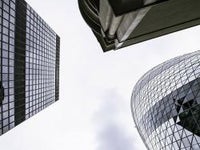 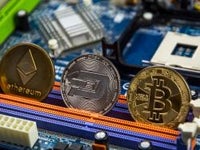