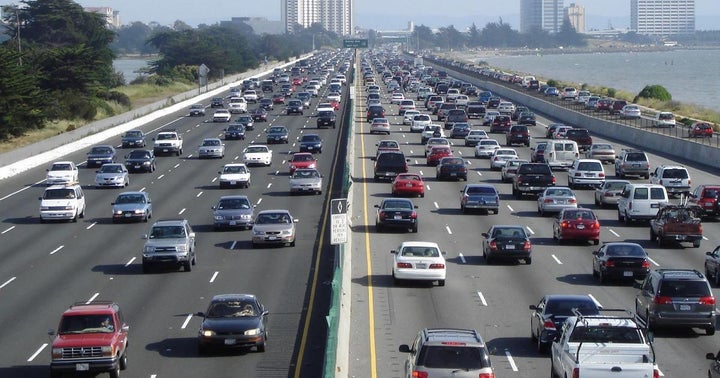 Dollar volume in the Swiss pharmaceutical giant reached $771 million last month, a 15 percent increase from April. As of the end of May, approximately $4.058 billion worth of Roche shares has changed hands this year, nearly double the nearest OTCQX security.’

That nearest OTCQX security is the Grayscale Bitcoin Trust, which traded $1.2 billion worth of shares in May. The GBTC and its peer the Grayscale Ethereum Classic Trust (OTCQX:ETCG) ($64 million worth of shares) experienced two of the greatest month-over-month increases in dollar trading volume on the market last month. The increase corresponded with the recent rally in both cryptocurrencies, causing enough volume to unseat Roche, typically the most-traded security on the OTCQX market.

Other securities that saw dramatic increases in dollar trading volume include Finnish forestry company UPM-Kymmene Corp. (OTCQX:UPMKY), which saw its trading volume increase 603 percent, the largest such increase of any security.

On the OTCQB Venture Market, common and preferred shares of Fannie Mae and Freddie Mac comprised six of the eight most actively traded securities for the month. Both companies have seen their shares rally as the Department of Treasury nears a plan to remove them from conservatorship and return them to shareholders.

KushCo Holdings, which had $45.7 million worth of shares traded in May and had routinely been one of the most actively traded securities on the OTCQB market, graduated to the OTCQX Market on May 30.

10 Most Active Securities On The OTCQX Market In May

10 Most Active Securities On The OTCQB Market In May

These Were The Most Active Securities On OTC Markets In September