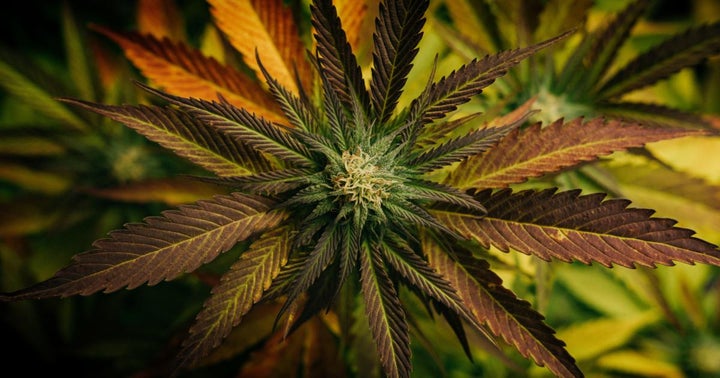 Students at Humboldt University of Berlin can now expand their study of medical cannabis by taking part in an interdisciplinary cannabis research class, which is also financially backed by the German Ministry of Education, Research and Science.

Created by Humboldt University in 2013, the cannabis science course was conceived with the idea of designing the “scientific personalities of students.” According to the class’s website, the main idea of the program is to bring ancient cultivars back into use through science for the benefit of society.

“I am confident that the still prevalent stigma and prejudices surrounding medical cannabis will be overcome by collaborating with young scientists and leading scientific institutions,” Axel Gille, President of Aurora Europe said.

Christian Ulrichs, dean of the Life Sciences department and leader of one of the research teams, said that more questions have come up through this class, “which the scientific team will now research with scientific and commercial partners in Germany, but also in countries such as Brazil and Mexico.”

Ulrichs, a professor of urban plant ecophysiology, served as a mentor for the group when it analyzed biology, plant physiology and cultivation in relation to THC and CBD content, wrote Hemp Today.

Other teams researched the medical and nutritional properties of cannabis and medical cannabis in the context of social sciences and education.

ACB Price Action: Aurora shares were trading 3.82% lower at $8.56 per share at the time of writing.