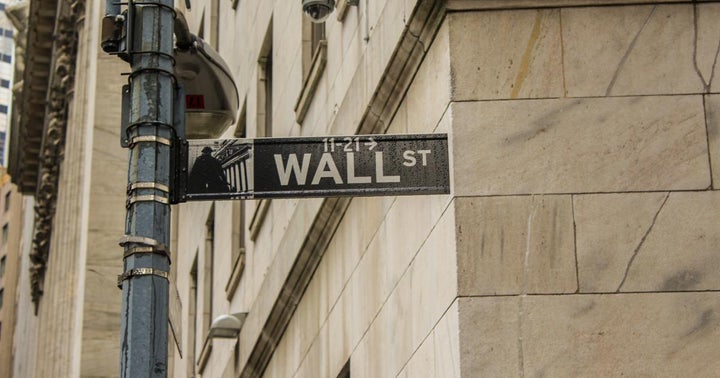 The Berlin-based biotech firm filed Tuesday with the SEC to raise $100 million in an IPO using the ticker symbol "ATAI."

Atai also owns about a 25% stake in Compass Pathways (NASDAQ:CMPS), a company developing psilocybin products for psychedelics-assisted psychotherapy, which debuted on Wall Street in September of last year.

Atai works as an umbrella company for a number of mental health startups dedicated to providing alternative solutions to mental health treatment.

The firm, which was founded as a holding company, rapidly mutated into an operating company that provides support to other ventures in the space.

With the exception of Compass, which handles its own operations, Atai provides companies in its portfolio with R&D infrastructure, legal, financial and accounting operations.

The pyschedelics companies that are on board continue to develop scientific operations separately, while Atai provides a unified platform for day-to-day operations and capital raising.

Its portfolio includes Perception Neurosciences, a company putting ketamine through clinical trials for the treatment of depression, as well as other companies developing psychedelic substances for medicinal purposes, including MDMA, ibogaine and DMT.

As a company largely focused on drug development, Atai’s revenue stream is still dependent on the regulatory approval of the compounds and treatments in its pipeline. As of now, molecules and treatments under Atai’s wing are still going through trials.

Atai’s upcoming Nasdaq listing is the newest piece in the puzzle of anticipating what names will dominate the psychedelics market in the years to come.

A March $157-million series D was presented as the largest fundraise in the sector to date.

According to the filing, Atai has raised $362.3 million so far.

MindMed (OTCQB:MMEDF), another psychedelics platform company that currently trades over-the-counter and at Toronto’s NEO exchange, filed to uplist to Nasdaq in September, but the listing has yet to be completed.

Atai did not provide an anticipated date for its IPO.

Photo by Sophie Backes on Unsplash.