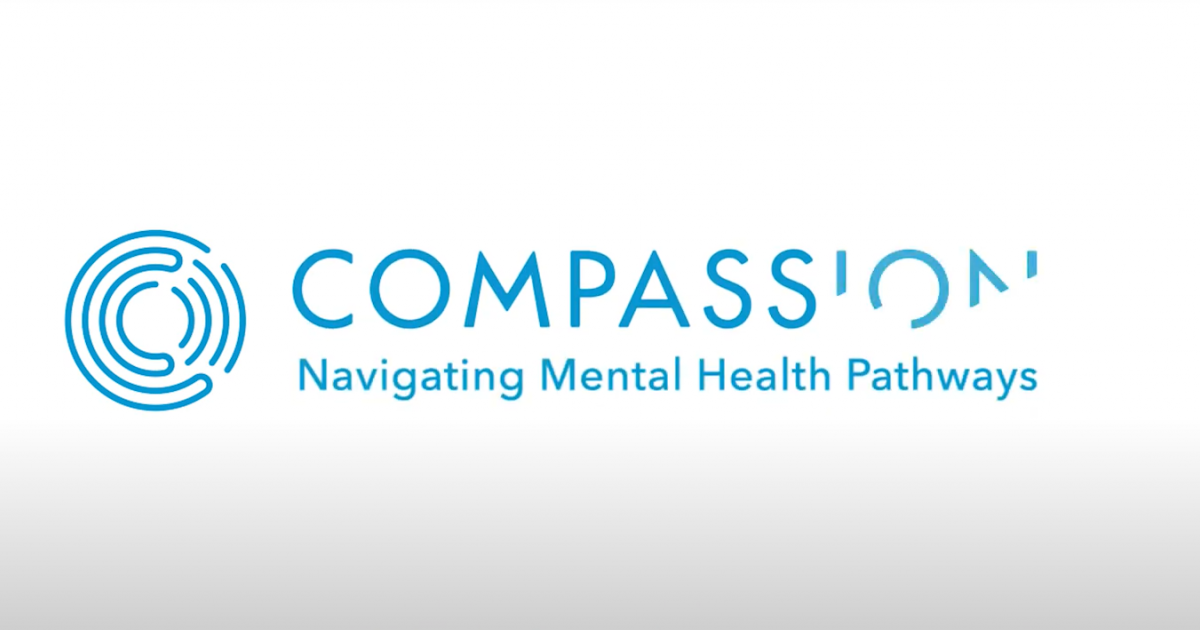 This is the first time a psychedelics company is listed on a major U.S. Stock Exchange.

Mind Medicine was the first psychedelic company to go public in Canada in March of this year.

“The immense success of the Compass IPO is a clear bellwether for the growing psychedelic medicine industry," said Rahn. "A 70% rise on the first day of trading is a clear vote of confidence for a new asset class of medicines from Wall Street."

Compass had anticipated the IPO earlier this month, when it announced filing its preliminary prospectus. The company is offering 7.5 million shares at a price of $17 per share, with total gross proceeds amounting to $127.5 million.

The initial share price of the IPO was upsized on Friday from an expected $14 to $16, due to high demand.

Price closed at $29 per share on Friday, marking a 70% daily increase.

The company stated they expect the offering to close on or around Tuesday, September 22.

Compass’ IPO was one of the most expected news in the psychedelics capital markets.

The company is one of the leading for-profit entities in the field of clinical research and product development of psychedelic compounds.

Today, Compass is focusing on the research of the psychedelic psilocybin in the treatment of treatment-resistant depression, with a proprietary formulation of synthetic psilocybin called COMP360.

Compass is conducting a psilocybin therapy clinical trial in 20 sites across nine countries in Europe and North America, which is at Phase 2. The company was granted Breakthrough Therapy designation for its psilocybin research by the FDA in 2018.

The study is being financed by a Series B round which closed in April for $80 million.

Compass is part of the portfolio of ATAI Life Sciences, an investment firm focused on  psychedelics and mental health. Peter Thiel, an early Facebook investor and co-founder of PayPal is among its largest shareholders, with 7.54% share in the company.

Given SEC regulations, Compass was unable to offer comments on the IPO.