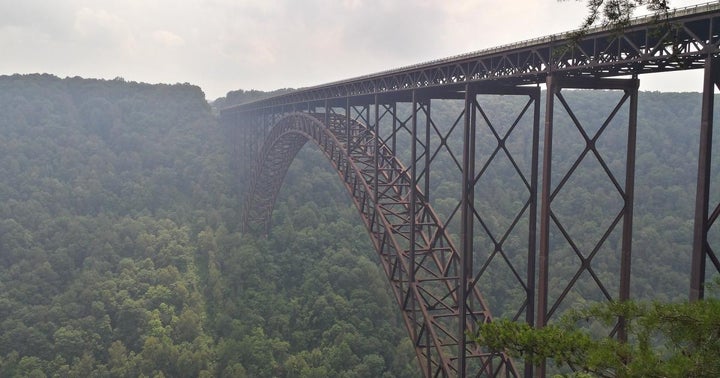 Governor of West Virginia, Jim Justice, revealed Tuesday during a virtual town hall meeting, that he may soften his stance against adult-use cannabis legalization in the state (h/t High Times).

When asked, during the meeting, if he welcomes adult-use legalization and taxing of cannabis, Governor responded – “I don’t, but I am weakening on that position.”

Justice further explained that he was recently informed about the social benefits the legalization could bring, referring to the lowering of drug problems.

What’s more, Justice said that he is aware of the reform appearing inevitable, even though he has not completely changed his personal outlook on the issue.

“I’m not educated enough to make a really good assessment as of yet, but I do believe that wave is coming across all our states,” he continued. “If our House and Senate gets behind that effort and legalizes marijuana, I would too.”

House Bill 0209 was brought in by Representative Mike Yin and was supported by 13 other lawmakers.

The bill proposes the regulation and legalization of the sale, purchase, possession, and cultivation of cannabis. With its passage, adults (21-year-old and/or older) would be allowed to own up to three ounces of flower, 16 ounces of cannabis product, 72 ounces of liquid product, and up to 30 grams of concentrates.

Furthermore, cultivation of up to 12 flowering, female plants would be legal, and cannabis sales would be taxed.

“This could be very exciting for the state of Wyoming, as it could bring in as much as $30.7 million per year to a fund for schools, $15.35 million to a local fund, and $3.1 million for licenses,” writes High Times.

What differentiates this bill from many others is its emphasis on progress and equity.

“This legislation is the culmination of over a year of work by my office and external stakeholders,” Mendelson commented on the new bill “It creates a comprehensive regulatory framework for the cultivation, production, and sale of recreational cannabis, and most significantly, this bill centers reinvestment and opportunity for people and communities hit hardest by the War on Drugs.”

The bill proposes the creation of a social equity program that would secure that half of those with licensed companies would be equity applicants. Those who were previously convicted for a cannabis-related offense or those who live in poor neighborhoods negatively affected by the war on drugs could qualify for equity applicant status.

Furthermore, the bill would also establish a cannabis equity and opportunity fund, which would be partly financed by the tax money from cannabis sales. Tax money would be also used to support a community reinvestment program fund.

If the bill passes into law it would enable automatic expungement for those with criminal records for cannabis possessions.