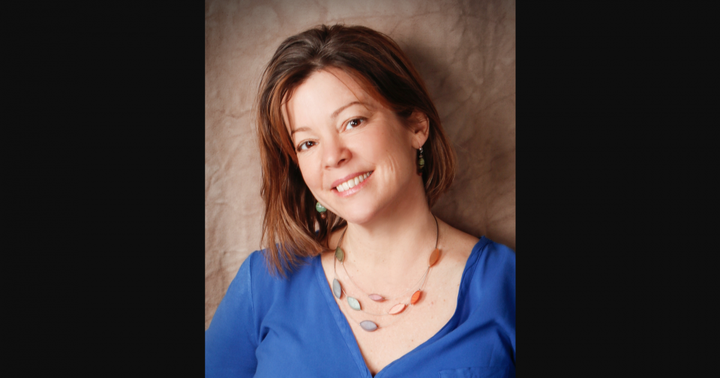 Hempfusion Wellness Inc. (OTCQX:CBDHF) Chief Marketing Officer Ola Lessard juggles several roles in the emerging hemp space. In addition to being CMO, and overseeing several large-scale endeavors for a company that recently went public, she was also re-elected as president of the non-profit U.S. Hemp Roundtable earlier this month.

Lessard is also the first woman to head the group and the first person to earn a second term. The advocacy organization aims to advance hemp regulations and diversity in the industry.

Impact Of USDA Rulings On Industry

Lessard credits the Hemp Roundtable's dedication for staying abreast of a seemingly ever-changing space on the federal and state levels.

Lessard believes that the industry can find happiness in the USDA's final rules issued for hemp, highlighting more flexibility for hot hemp disposal.

"Some progress" was made on testing, Lessard told Benzinga. However, concerns remain, namely DEA-certified lab testing, which may lead to supply chain challenges.

The rulings have less of an impact on HempFusion, which cultivates its plants in Europe and adheres to stringent EU standards for growing heirloom strains.

"Our product never exceeds .2% THC at any point," she stated.

While Lessard and HempFusion believe there is minimal risk for hot hemp developing under EU standards, the risk could be higher for U.S. growers and brands.

"We do want to make sure these farmers are protected," she said.

Next Steps For HempFusion And American Hemp

"I don't know that anybody has a better regulatory portfolio than we do in terms of space," she said.

As for the Hemp Roundtable, objectives include ongoing efforts to advance gender and ethnic diversity in the space.

Lessard also acknowledged the history of hemp. Much of the early product was grown by slaves and, today, there are a lack of minority operators.

"There haven't been many people of color to enter this industry, and we have to change that," she said.

Efforts resulted in a webinar for minority owners, with a panel including Littlejohn and Roundtable member Johnathan Miller.

The group now aims to continue what it calls a concerted effort to bring more minority operators into the industry while providing them with guidance, support and information.

"The more we hear from people, it will also help inform what would be the next thing that would be beneficial for folks," she said.