Why Are Only 8% Of Cannabis CEOs Women? 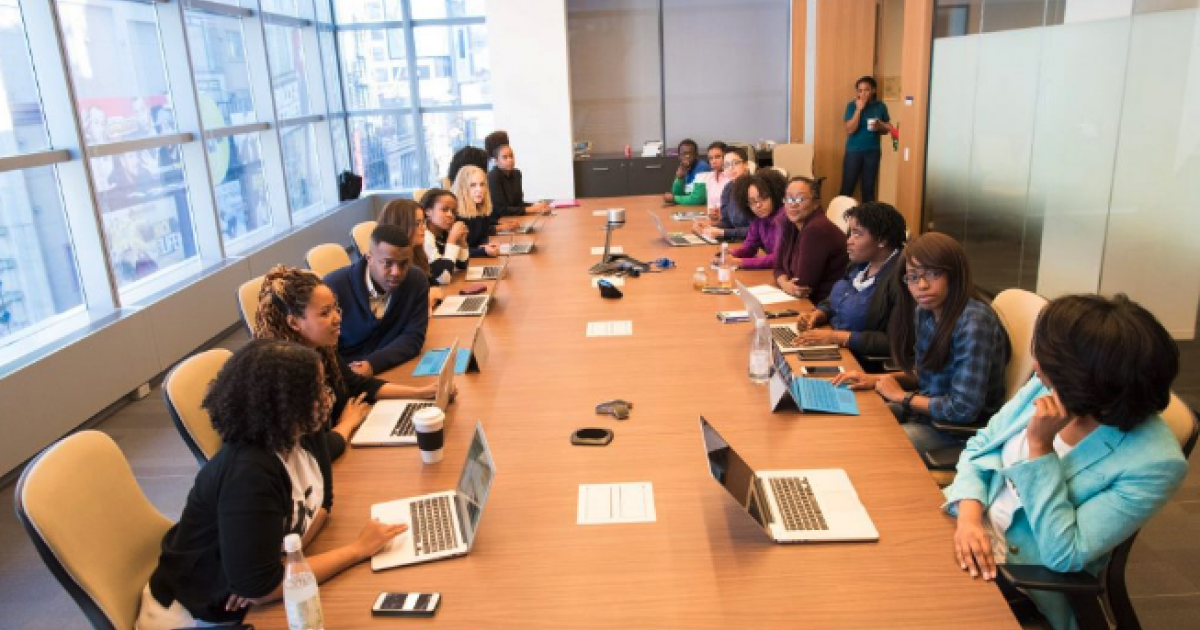 The cannabis industry has a gender parity problem.

According to a recent survey, California delivery app Eaze found that women accounted for 48% of new customers in 2020, up from 38% in 2018. Attracting female consumers has long been a yardstick for the industry to measure its progress towards mainstream acceptance. However, men continue to dominate in the leadership positions that command the highest salaries and set the industry’s future course.

The power differential isn’t just a matter of optics or doing the right thing, argues a new white paper from The Arcview Group investor network and the National Cannabis Industry Association:

Only 8% of cannabis CEOs are women. The paper says this “grass ceiling” reflects many of the same factors which feed gender disparities in the mainstream economy, as well as several unique to cannabis:

Gail Rand, CEO of Grand Consulting, a financial advisory serving cannabis companies, and co-lead author of the white papers, said the industry’s relative youth gives it the opportunity to set an example for corporate gender parity. Among other reasons, it lacks the decades-old (legal) social networks which help men advance their careers.

Male-dominated boardrooms have received scrutiny for decades and they’re not going to disappear overnight.

It also makes several recommendations for companies seeking to address these issues:

On Friday February 5, a free webinar at 11 a.m. PT will discuss the industry’s gender disparities.