How Genetically Modified Yeast Will Change The Cannabis Industry 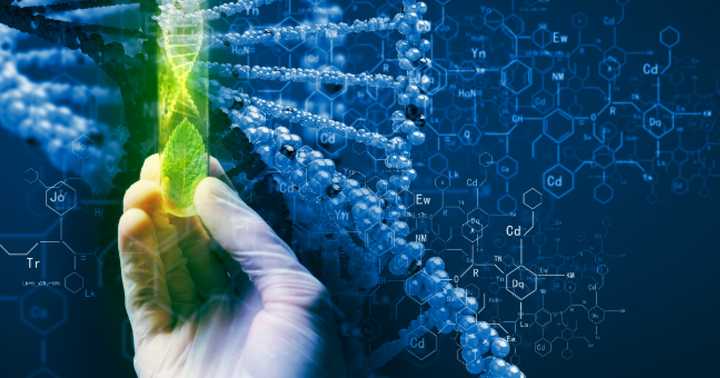 Can cannabinoids be cultivated without the cannabis plant? It looks like the answer is yes.

Marijuana (Cannabis sativa L.) has been cultivated and used around the globe for its medicinal properties for millennia and some cannabinoids, and their analogues, have been investigated extensively for their potential medical applications with many countries nowadays approving their therapeutical usage.

However, the study and medicinal use of cannabinoids have been hampered, in part, by the low in planta abundances of those cannabinoids and their structural complexity, which limits bulk chemical synthesis.

Moreover, cannabis extensive plantation has been posing a threat to the environment as it is both energy-intensive and environmentally destructive.

In northwest California for example, streams have been polluted with pesticides and fertilizer, watersheds have been drained in efforts to feed thirsty marijuana plants while indoor growing has caused blackouts in some cities due to high energy consumption.

The goal is to find a new cannabinoid source that is environmentally friendly, produces less waste (as cannabis producers are mainly interested in the trichomes of the plant) and can boost the yield, especially of rare cannabinoids. This can be done through a little plant bioengineering.

In the past several years, a multitude of companies has begun to experiment with the cannabis genome in order to see what might be possible.

Long story short: cannabinoids may no longer have to come from the plant.

Researchers have identified the genes responsible for cannabinoids synthesis in the marijuana genome and, by using biotechnology and genetic engineering, they introduced those genes into yeast.

The idea is to use yeast in the same way as the alcohol industry, brewing up large vats that can be siphoned off as required.

Researchers led by Jay Keasling, a Professor of Chemical engineering and Bioengineering at the University of California, Berkeley, have genetically modified brewer's yeast to produce two of the most common cannabinoids, tetrahydrocannabinol (THC) and cannabidiol (CBD).

For the consumer, the benefits are high-quality, low-cost CBD and THC: you get exactly what you want from yeast, it's a safer and more environmentally friendly way to produce cannabinoids.Jay Keasling, Professor of Chemical Engineering and Bioengineering at University of California

Synthesizing cannabis in yeast is not only a mean to open the door for more cannabinoid research. It will also allow producers to generate larger quantities more affordably in a way that does not damage the environment nor consume as much energy.

In September 2020, Willow Biosciences in Calgary, Alta. announced the successful completion of a 500-litre pilot to produce cannabigerol (CBG), a cannabinoid that is becoming increasingly popular with consumers.

This made it the first company to produce "material amounts" of cannabinoids biosynthetically. The company has stated that it is aiming to commercialize by the first half of 2021.

Amyris (NASDAQ:AMRS), a company focused on the "clean health and beauty" market, in September 2020 announced the successful scale-up of its production of CBG, and is expected to deliver about one ton of high purity CBG through fermentation as an alternative to the traditional extraction method.

Yeast biosynthesis biotechnology will be able to provide a larger, more consistent supply of cheap cannabinoids for consumers and industry partners, but at a certain cost: we still don't know how this technology will impact the cannabis economy with the drastic price-drops it may induce.