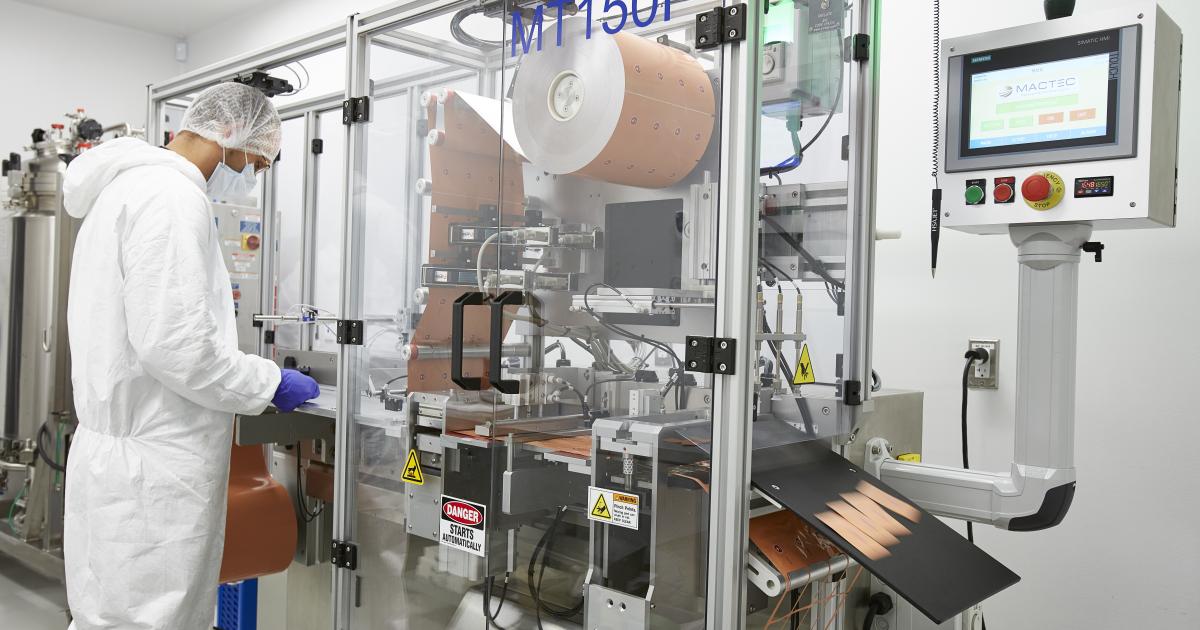 The goal is to “support union members, retirees and their eligible dependents who receive medical cannabis insurance coverage through Unifor’s collective bargaining agreements.”

Unifor, Canada’s largest private union, has more than 300,000 members and represents workers at the big three automakers concentrated in Ontario.

Aleafia will serve union members and their families through its network of medical cannabis clinics, products, and scheduled same day delivery, according to Aleafia CEO Geoffrey Benic.

While patients currently pay out of pocket for medical cannabis, Benic says this is changing, as employers are now realizing the benefits of medical cannabis as an alternative to traditional pharmaceuticals.

“What we’re most excited about this development is that it plays to our strengths as patient focused company and builds a defensible moat around around our business," he added. "Obviously the adult-use market gets the most attention, but we think that medical cannabis has been largely overlooked and we will capitalize on that opportunity."

Having union members at Canada’s largest employers receive insurance coverage for cannabis is "an important breakthrough in access," Benic says, believing it benefits patients as well as Aleafia's continued growth.

Find out more about GM and Ford's collective bargaining and medical cannabis.