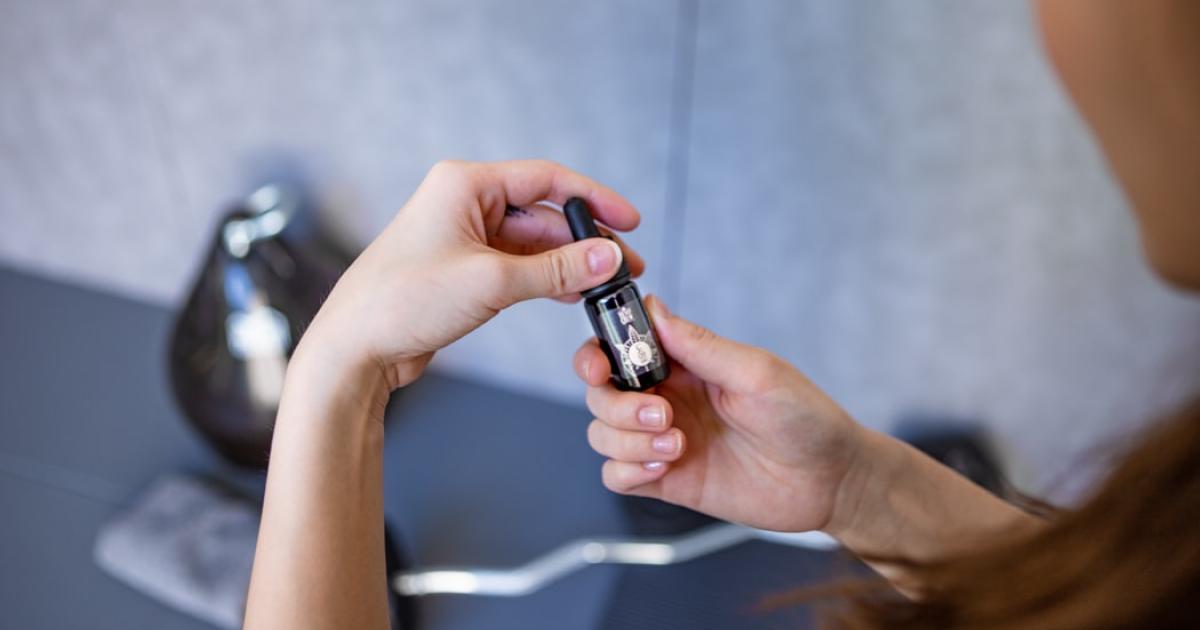 It was in 1992 when I got punched in the face for the first time.

I had made it all the way through high school without ever getting into a fight.

And even when I felt a man’s fist slam into my chin, I wasn’t actually fighting.

I was trying to get out of the way of a fight that had just broken out at a bar.

As I stood up from my bar stool, a rather intimidating figure clocked me – by accident.

He was swinging wildly, but my face got in the way.

He actually apologized, but all I could mostly hear was a buzzing sound in my head and muffled voices in the background.

My knees buckled a bit, but I didn’t fall completely down. In fact, I managed to catch myself on the bar, then slowly work my way towards the door.

It was not a pleasant experience, and to this day, I continue to avoid situations where there’s any chance such a thing will happen again.

The weird thing is, I actually love boxing and mixed martial arts. Not as a participant, but as a fan. An observer of something I could never do, yet something by which I’m absolutely fascinated.

The athleticism, the intensity, the excitement.

These folks are some of the best-trained athletes in the world.

Watching them fight is almost like watching animals fight. It looks so natural and so instinctual that I’m convinced that before you even train, you just have to have the ability and desire to fight the way they fight.

And what makes a fighter want to fight?

What makes a fighter have the courage to get into a ring with another fighter who’s trying to break him?

Some folks would argue that a fighter’s mind isn’t normal, as most people seek to avoid such situations, whereas fighters seek out and welcome them.

I oftentimes joke that in a fight or flight situation, I’m definitely a “flight” kind of guy. And I think most people are like that.

It’s in their blood.

It’s in their spirit.

And while I’ll never know what that’s like, I do know that I have a tremendous amount of respect for these folks.

Not just because they’ve been gifted the mental capacity and physical gifts required to fight, but because the amount of training, dedication, and sacrifice required to become a professional fighter is beyond the abilities and even comprehension of most people.

Of course, there are some serious trade-offs for fighters, too.

The physical stress fighters put themselves through leave many of them with all kinds of injuries that’ll stay with them until the day they die.

And there’s the emotional and mental stress, too.

While guys like me look at fighters as superhuman, they’re really not.

Certainly they’re gifted, but many also struggle with depression, addiction, and PTSD, and at a level that non-athletes could never understand.

Not to mention, brain injuries in the world of professional fighting are not uncommon.

Make no mistake: Professional fighters put their brains through a lot of physical and emotional trauma.

So when I heard that UFC president Dana White announced the UFC approached researchers at Johns Hopkins about a psychedelics treatment study that could help fighters combat brain trauma, I was beyond excited.

Here’s what White had to say regarding the announcement …

“They’re micro-dosing psychedelics and they’re saying that it’s helping some of these guys with brain injuries.  We’ve talked to Johns Hopkins and we’re working on getting us involved with that …”

As a student of psychedelic medicines, as well as an investor in psychedelics companies, I’ve seen the early research on how psychedelics can potentially treat certain mental illnesses and brain injuries.  It’s beyond exciting.

There’s actually some research indicating that certain psychedelic compounds may actually help the brain repair itself.

Last year, there was a study published in the journal Translational Psychiatry, which illustrated how DMT (dimethyltryptamine), can promote brain plasticity and even serve as a catalyst to grow new neurons.

The versatility and complete neurogenic capacity of the DMT guarantee future research regarding this compound. In addition, its ability to modulate brain plasticity indicates its therapeutic potential for a wide range of psychiatric and neurological disorders, among which are neurodegenerative diseases.

If DMT sounds familiar to you, it’s probably because you heard the great Mike Tyson talk at length about it, saying that it not only helped him get back in shape and back into the ring, but really just changed his entire perspective on life.

There’s also some interesting research being done by Dr. Michael Hoffer at Miami’s Miller School of Medicine, where researchers are developing psilocybin-based treatments for mild traumatic brain injuries. Results on that study are expected this year.

Of course, research isn’t free, and psychedelics companies looking to bring these compounds to market require war chests of capital.

This is why we’ve seen companies such as MindMed (OTC:MMEDF), Cybin (OTC:CLXPF), Compass Pathways (NASDAQ:CMPS), Field Trip Health (OTC:FTRPF), and Atai Life Sciences raising hundreds of millions of dollars.  And quite successfully, too.

Still, more attention (and capital) is needed in this space if we have any chance of getting this medicine to the people who need it.  Which is why I’m so pleased to see the UFC throw its weight behind this very important research.

I know some people criticize professional fighting as being immoral or promoting violence. I don’t think that’s true at all, and in fact, with the UFC looking to work with Johns Hopkins to support this research, I would argue that the UFC is showing far more compassion for the health and well-being of professional athletes than others who profit off their hard work and dedication.

It should also be noted that with an organization as big and influential as the UFC backing psychedelics research, it is likely that other big names in professional fighting will take notice, too.

Again.  This is a very big deal.

Not just for investors, who are about to make a boat load of cash in this space, but for the millions of people suffering from mental illness and brain injuries.

Kudos to Dana White and the UFC.

Jeff Siegel is a managing partner of the JLS Fund (a $50M fund focused on psychedelics and plant-based medicines) and is also the co-founder of Green Chip Stocks, a private investment community focused on socially-responsible investing. He has been a featured guest on Fox, CNBC and Bloomberg Asia, and is a regular contributor to Benzinga.