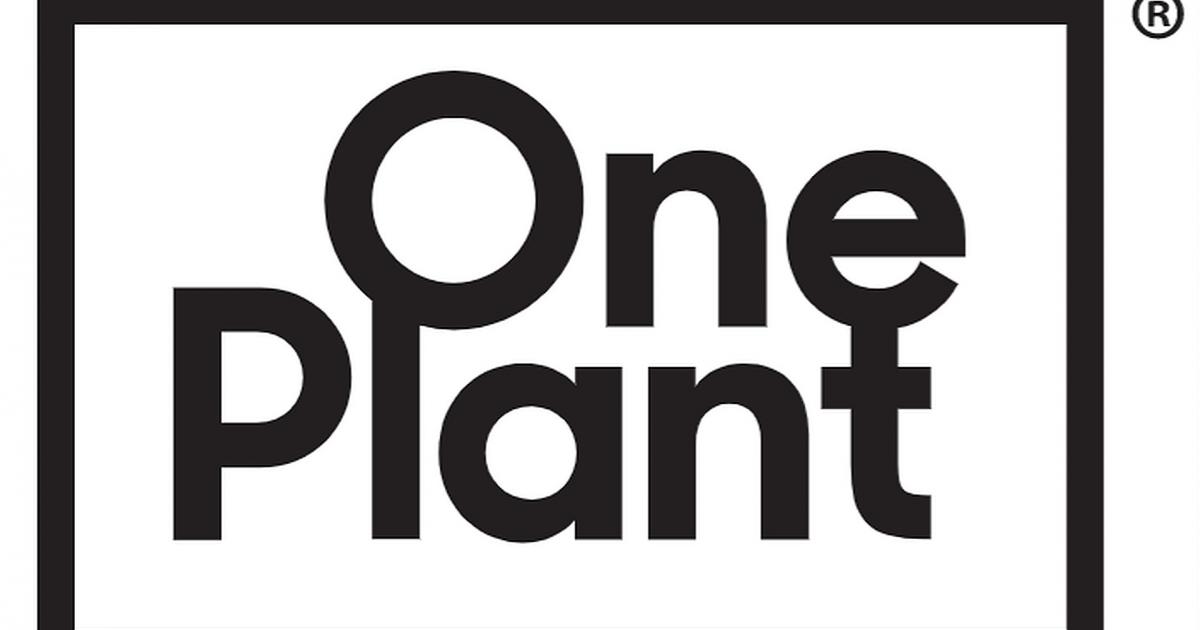 The Toronto-based company disclosed it has obtained all regulatory approvals and operating licenses to launch the store.

The newly opened dispensary spans 6,500 square feet, and is the sixth store that Captor Retail Group has launched in the Golden State.

CRG is a joint venture between Captor Capital Corp. and California-based Three Habitat Consulting Holdco Inc. It formed in August.

According to the contribution agreement, Three Habitat opted to give out its seven northern California-based One Plant dispensaries to the newly created entity.

One Plant CEO Adam Wilkes says the company has hit a “major milestone” now that the Antioch location is open.

“We are extremely excited to open our Bay Area flagship property and expect it to be a market leader in the California cannabis industry,” Wilkes added.

The company said it expects to launch an additional three dispensaries in Southern California over the next couple of months. The new stores would be located in Lompoc, Goleta, and Palm Springs.