Cannabis Investors Answer: How Would You Invest $100M? 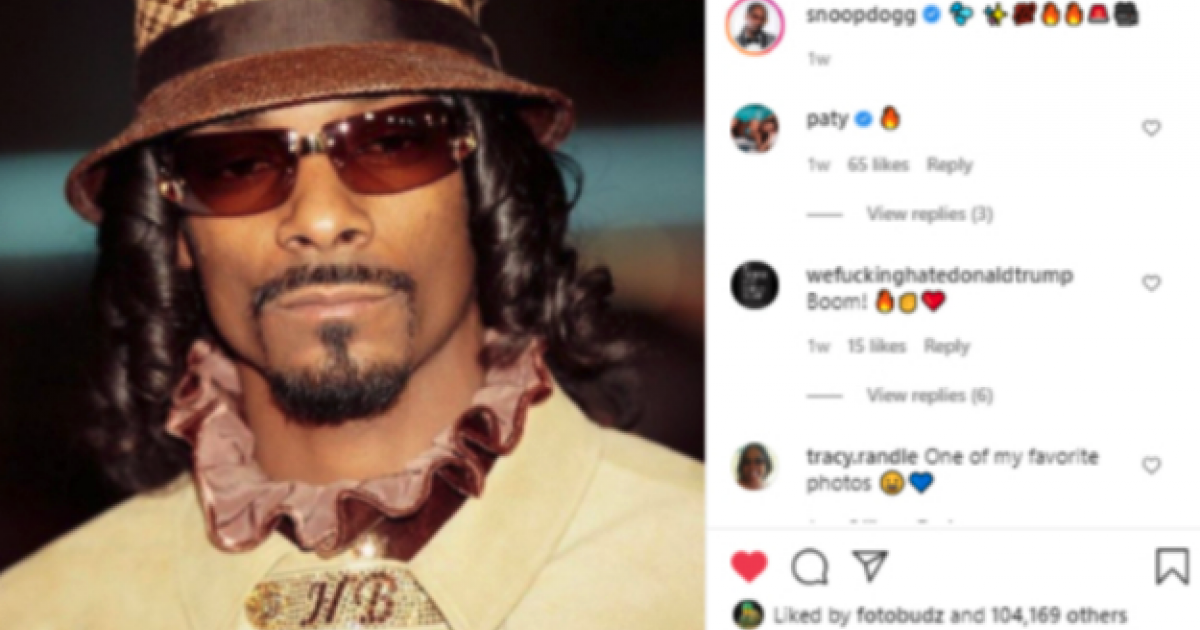 In recent months, special purpose acquisition companies, or SPACs, which function as “backwards IPOs,” have become the darlings of the cannabis world and the broader economy. However, a recent report that Casa Verde Capital, a SoCal investment fund co-founded by Snoop Dogg, has raised a $100M fund, underscores that traditional venture capital is alive and well in cannabis.

With U.S. pot stocks on a tear and legal REC coming to New Jersey, with more of the northeast likely to soon follow, WeedWeek asked two senior insiders how they would put $100M to work. Casa Verde did not respond to a request for comment.

Matthew Nordgren, founder and managing partner of Arcadian Capital, a cannabis investment firm which has invested in about 50 companies and is raising its own $100M fund, described an investment approach more focused on the ancillary market.