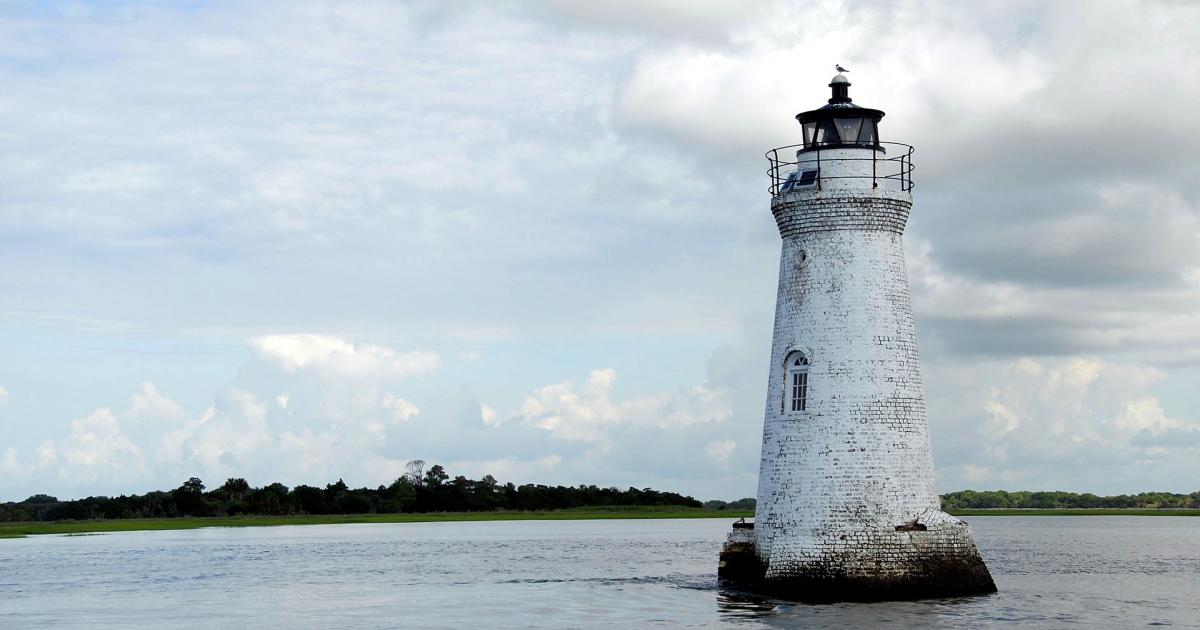 Several Georgia-based cannabis professionals told Benzinga that election energy was vibrating across Georgia in the lead up to Tuesday's runoff election.

"I cannot recall a time where the energy during an election was as strong as it is for this runoff," Georgia Director of Minorities for Medical Marijuana (M4MM), Stanley Atkins, says.

Most sources predicted that the race would be close, with several outcomes discussed. But as of Wednesday morning, all signs point to the Democrats picking up both Senate seats in the Georgia runoffs.

While votes continue to be tabulated, a Democratic sweep would split the U.S. Senate evenly for the first time since 2001.

According to The New York Times, Ossoff is "very likely" to win as of Wednesday morning.

Atkins says both parties came out in force, but the recent influx of minority grassroots organizations tipped the favor to Democrats, the challenging party.

'The Tide Is Turning'

Zane Bader, a cannabis PR professional based in Athens, said the Democrats had the upper hand due to infighting among the Republicans over the U.S. Presidential election results.

The Nov. 3 election results indicated that Georgia had shifted its long-held conservative views when President-elect Joe Biden won the state.

Several cities, including Atlanta, have passed decriminalization bills as well.

"The tide is turning here in Georgia, and I believe we are going to continue pushing further left as Atlanta, Athens, Savannah, and Augusta continue to grow," Bader says.

Desarie Anderson, a CPA specializing in accounting for cannabis companies, felt that the GOP had the momentum heading into the election, but considers the race close.

"I wouldn't be totally surprised if the Democrats win because of their ground game in Georgia, including the fact that every other text or phone call Georgians receive is from a volunteer trying to secure their vote," she says.

In a joint email response, Dr. Laura Williams and Ryan Ralston of the non-partisan group PeachTree NORML, said the state was too large to gauge who had the edge.

Related link: Regardless Of A Blue Wave, Here Comes The Green Wave: Cannabis After The Election

What The Results Mean For Cannabis

The election results appear to give Democrats control of Congress and the White House.

With the 117th Congress and White House aligned, it is believed by many that cannabis reform could see the passage of several bills, following up on the historic House passage of the MORE Act in December.

"This election is critical for those who are in support of the incoming administration's proposed legislation on cannabis, social justice and cannabis social equity via inclusion," Atkins says.

That positive outlook is shared by others across the country, such as Morris Beegle, a long-time hemp advocate based in Colorado.

"We will see cannabis decriminalized at the federal level in the next six to eighteen months," he predicts.

Not everyone is so confident of the outcome.

Leaders at PeachTree NORML say that it is less about which party wins and more about which lawmaker follows through on the citizens' will.

"They cater to big industry and special interests, and continue to kick the can down the road, denying Georgians access to medicine and new businesses," group reps said of Georgia's lawmakers on the state and federal level. "We've had enough."