Regardless Of A Blue Wave, Here Comes The Green Wave: Cannabis After The Election 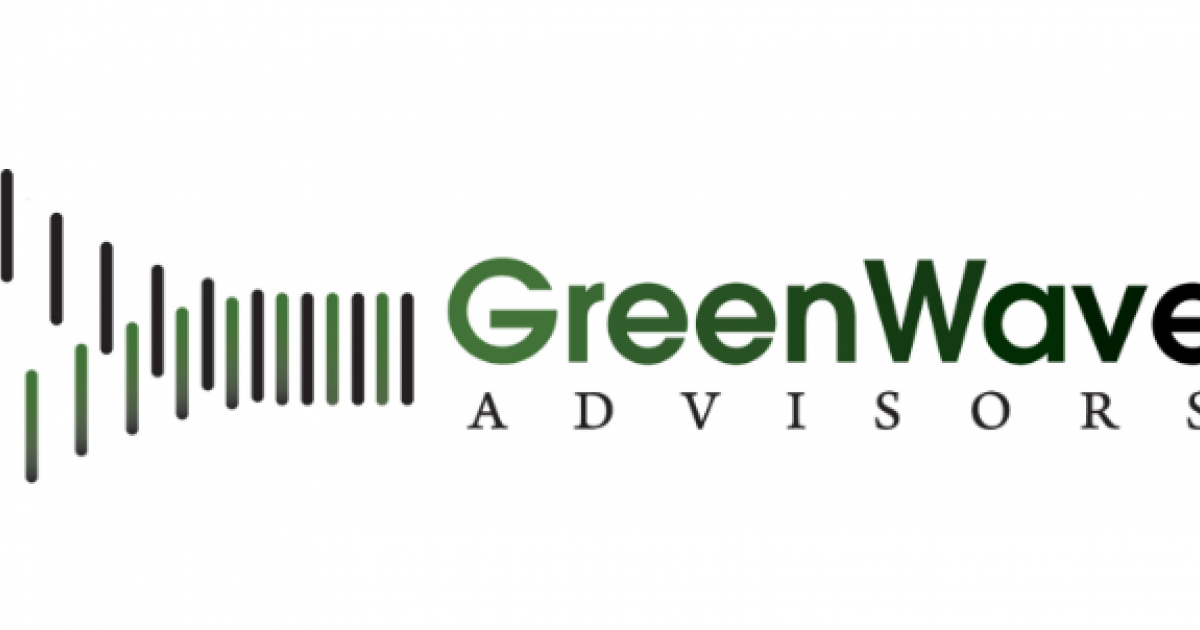 Our inaugural “GeenWave Report” (2014) indicates, “The overall growth in the U.S. legal marijuana industry is substantial and will be fueled by the implementation of additional legalized markets across the country as momentum continues in favor of changes to existing federal laws.” The results of this year’s election further substantiates this assertion.

As expected, ballot measures legalizing the recreational use of cannabis passed in 4 states (NJ, AZ, MT, SD) and voters in 2 jurisdictions (SD, MS) approved medical marijuana. As we have mentioned a few years ago and again more recently, the end of prohibition in New Jersey is significant because it will likely accelerate the timing of full legalization in neighboring NY, CT and PA. Additionally, when Governor Murphy took office, he eased a very restrictive medical marijuana market in anticipation for the inevitable end to prohibition in NJ. Accordingly, the state is well positioned to commence commercial availability of recreational use in short order with a mere “flip of the switch”. We estimate retail cannabis sales in NJ to reach ~$2.5B at its maturity.

Regardless of a blue wave, we expect the velocity of the green wave to accelerate

We also note that legalization efforts in 8 other states (see below) came to an abrupt halt earlier in the year because of the pandemic (ballot measures require a minimum number of voter signatures). Early indications suggested widespread public support in favor of legalization.

A flip in the Senate with a blue wave, coupled with a democratic controlled House would arguably facilitate changes to federal Cannabis laws perhaps as early as next year. Several Senate races have not yet been determined and the timing of a final tally remains unknown. Regardless of a blue wave, we expect the velocity of the green wave to accelerate given that the majority of states that have passed legislation (as well as those that have paused efforts due to the pandemic) are mostly Republican. While a Republican controlled Senate has been an impediment to federal legalization thus far, we believe the voices of constituents will now resonate particularly as we approach mid term elections in 2022.

South Dakota Likely to Combine Medical and Recreational Use

South Dakota marks the first state to pass medical and recreational use simultaneously and we think this dual ballot was effected to hedge an unsuccessful recreational use outcome. As we have observed in other bifurcated (med/rec) markets, the easing of recreational use restrictions disrupts the growth rate of the presently constituted medical marijuana market (as defined today). Additionally, we believe it is nonsensical for a state to incur the added costs of regulating two separate markets. Our industry thesis (“The GreenWave Report, 2014) asserts that the medical (as it exists today) and recreational use markets will consolidate into one substantially larger market. This view has begun to materialize and we believe South Dakota will follow.

Despite what many describe as hyper-partisanship, we see the passing of the respective cannabis ballot measures as an overwhelming positive indicator as both red and blue welcome the green wave!