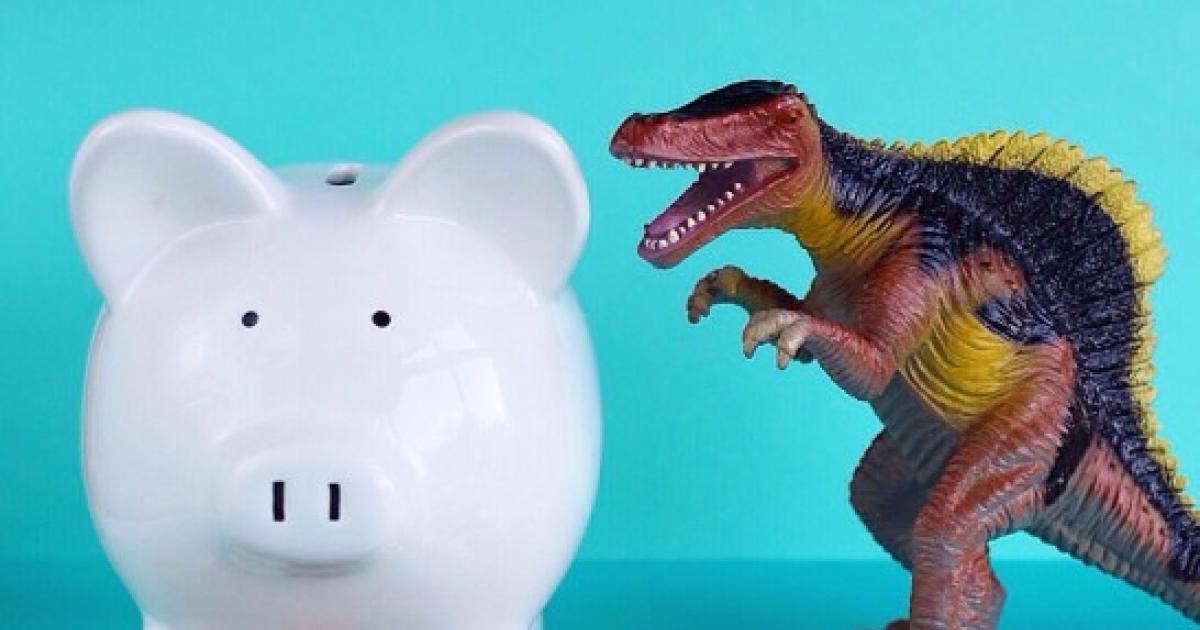 This article By Ali Shana was originally published on Microdose Psychedelic Insights and appears here with permission.

Thanks to academic collaboration, legislative change, and biotech-focused drug development, the emerging psychedelic industry is stronger than ever before. However, there is a hidden hero in the details of the numerous press releases pertaining to psychedelic medicine progress – the investment banks allowing this space to grow. Indeed, the sheer scale of psychedelic medicine’s agenda requires a lot of funding, and much of this funding is thanks to investment banks who enter agreements with psychedelic medicine companies. Though there is an obvious mutually beneficial opportunity for both sides of psychedelic investment, the banks are still taking on a relative area of risk. But by doing so, they are simultaneously making it less risky, more financially stable, and of course, more lucrative for investors. A Brief Explanation of Investment Banks in Psychedelia

Though many are hip to investment terminology, psychedelics bring in individuals from all walks of life. Furthermore, psychedelic enthusiasts may find themselves interested in investing for the first time thanks to the psychedelic medicine renaissance. It is therefore paramount to understand and identify the investment banks providing psychedelic investment opportunities.

Public or private, you have to raise money as a company to stand on your own feet. Especially for new emerging companies in a nascent industry, investment banks are useful in raising investment capital. The following four banks have been instrumental to the increase in psychedelic investment: Canaccord Genuity Group, Eight Capital, Gravitas Securities Inc., and Mackie Research Capital Corporation. Readers will likely recall Canaccord Genuity Group was the investment bank behind recent financing agreements for MindMed, Numinus, and Tryp Therapeutics. Canaccord is based out of Vancouver, Canada, which perhaps explains their inclination towards Canadian psychedelic investment opportunities.

Their deals with MindMed and Numinus have also involved Eight Capital (more info on these agreements below). However, they served as the lead underwriter for frequently upsized deals with MindMed. They also included Compass Pathways in their bullish report back in October, illustrating their involvement and interest in psychedelic investment at large.

In very recent news, Canaccord was the primary investment bank behind Tryp Therapeutics closing their oversubscribed deal and subsequently going public. Here, Canaccord bought 20,010,000 units at $0.25 per unit (resulting in aggregate gross proceeds of $5,002,500 for Tryp). Surely, we can expect to see Canaccord behind more psychedelic financings. But Eight Capital also capitalized on the cannabis rush, which at the time, was a more nascent industry. Now, they are doing quite well for themselves in a new nascent industry, and one that has the potential to heal society’s most difficult mental health crises – the psychedelic medicine industry. I look forward to watching Eight Capital continue to make headlines via psychedelic investment. MagicMed Industries recently announced a very successful close to their upsized and oversubscribed financing deal of $8.1 million. Gravitas Securities Inc., the “lead agent and sole bookrunner” of this private placement deal, is a Canada-based investment bank.

Some will recall that Gravitas was also an underwriter in Champignon Brands Inc.’s closed C$15 million private deal back in June, along with Canaccord and Eight Capital. That makes Gravitas two-for-two for fantastic psychedelic investments – and these are likely not the last investments they’ll be making within the industry. Mackie Research Capital Corp. was the underwriter behind the recently celebrated announcement of Mindset Pharma closing a $4.17 million deal. Indeed, earlier this week, we learned that Mackie bought 10,428,813 units of Mindset Pharma at $0.40 per unit – aggregating a gross profit of $4,171,525.20.

Likewise, Mackie served as the underwriter to a MagicMed Industries brokered private placement deal back in July. Here, Mackie purchased 6,000,000 “common shares” at $0.25 per share (for gross proceeds of up to $1,500,000). Though inevitably new to the new psychedelic medicine industry, Mackie is not new to general medicine investing. The bank served as an underwriter to telemedicine software company CloudMD a few months back. This industry warmly welcomes experienced and vetted organizations such as Mackie Research Capital. It’s easy to get wrapped up in the financial victories within psychedelic medicine, which are here largely because of the investment banks discussed in this piece. However, the big idea is that this capital will go towards inventing new therapies and creating adjuncts to already existing techniques. The main message of the psychedelic medicine industry is not lost on clinicians, researchers, or enthusiasts on the sidelines. However, every now and again, we ought to consider the “less psychedelic” actors in the space which make such therapeutic innovation possible. Investment banks have chosen the right industry to work with, and neither party will let the other down.

This article by Jill Ettinger was originally published on Psychedelic Spotlight, and appears here with permission. read more

Could Psilocybin End Our Addiction Crisis?

This article by Jennifer Walker-Journey was originally published on Psychedelic Spotlight, and appears here with permission. read more