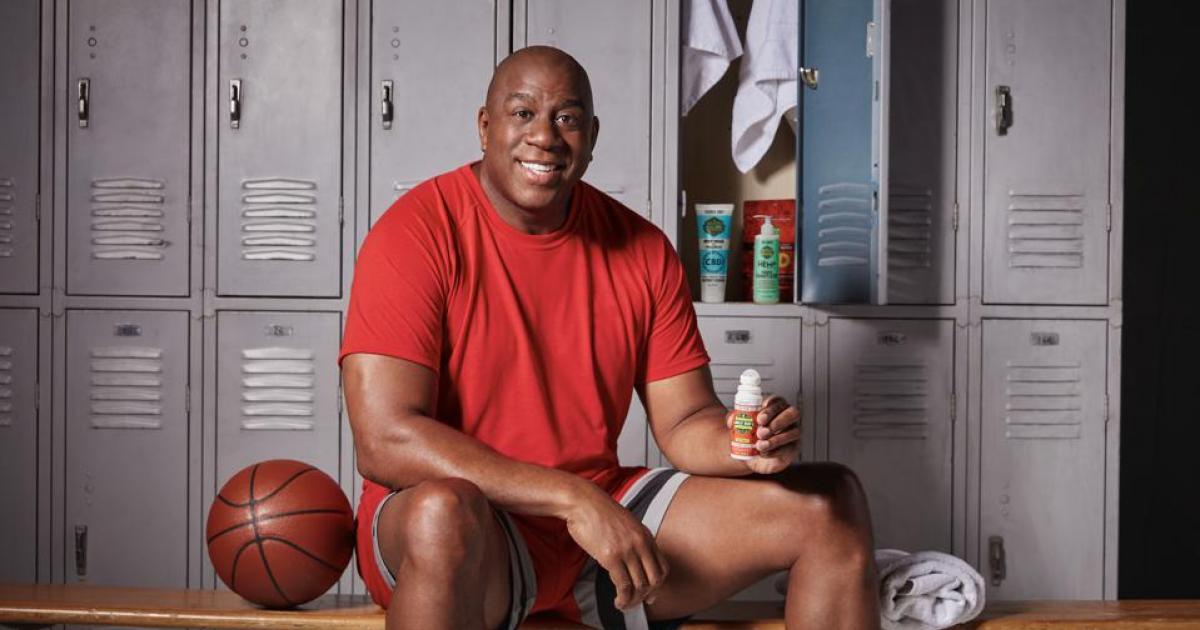 Earvin “Magic” Johnson says it's evident that companies across America have been making efforts to support people of color and the black community throughout 2020.

“I think that you’re seeing more opportunities for people of color," he said during a recent conversation at his CBD company Uncle Bud’s.

The five-time NBA champion and three-time NBA Finals MVP says the progress he’s seen in support of black communities and businesses is current and ongoing, thanks to the Black Lives Matter movement.

"The protests have changed people’s views of black people in a more positive way,” he said. And while progress has been made to help give back to black entrepreneurs and communities, Johnson notes the nation is only just getting started.

Johnson believes it's important that American communities find ways to allocate money to help empower the needs of communities.