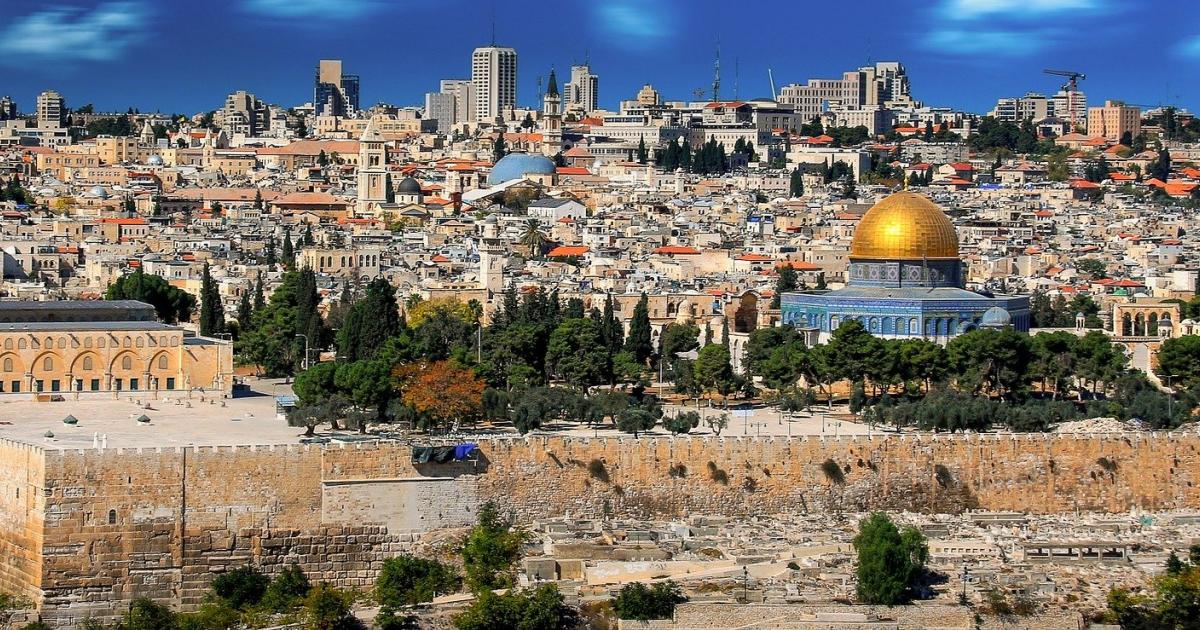 More and more cannabis companies recognize the huge potential of the Israeli market. It is said to be one of the fastest-growing medical cannabis markets in the world, already having more than 60,000 registered patients. It is also known that some of the first successful researches on cannabis have been conducted in this country.

Furthermore, not that long ago Israel has outpaced Germany in cannabis net imports, in that manner becoming one of the largest net importers on a global level.

The Canadian cannabis company entered a binding letter of intent with Equinox International Ltd., under which Equinox agreed to buy around 1,400 kilograms of dried flower in 2021.

Equinox is a British medical cannabis company that operates in Israel.

Aleafia plans for the first shipment to be realized during the first quarter of 2021, which will mark the first export of EU GACP-compliant dried flower cultivated at the company’s Niagara Greenhouse facility.

Under the deal, two companies are partnering to create an “Israeli Land-to-Brand ecosystem” that includes supply, distribution, and marketing of the famous brands.

The next step would be for the companies to arrange a definitive agreement regarding the supply of dried flower to Israel for the next three years.  Regarding the Israeli market, and during the time set in the definitive agreement,  Aleafia will be Equniox’ exclusive provider of cannabis products, and Equinox is set to be Aleafia’s exclusive buyer of cannabis products.

InterCure holds among the biggest medical cannabis producers Canndoc Ltd., which is known for its pharmaceutical-grade cannabis that has reached more than 40,000 patients.

Under the deal, specific hemp extract products from Charlotte’s Web will hit Israel’s shelves via Canndoc or another subsidiary of InterCure.

What’s more, the two companies are thinking about reaching other European countries in the future, and also collaborating on product creation, production, and clinical trial in Israel.

"Partnering with regional leaders, such as Canndoc, aligns with Charlotte's Web's strategy to leverage established expertise within international markets," Charlotte's Web CEO Deanie Elsner said in a statement. "We have been seeking to partner with a leading Israeli company to tap into the deep knowledge and innovation Israel has established in cannabinoid science. We are optimistic that the Israeli government will soon pass the legislation and regulations which will support our international initiatives with Canndoc."

Ehud Barak, InterCure's Chairman and former Israeli Prime Minister praised the collaboration saying that it makes “a significant breakthrough for both Canndoc and the entire Israeli market.”