What To Know About The Cannabis Advisory Group, Jackie Cornell's New Non-Profit 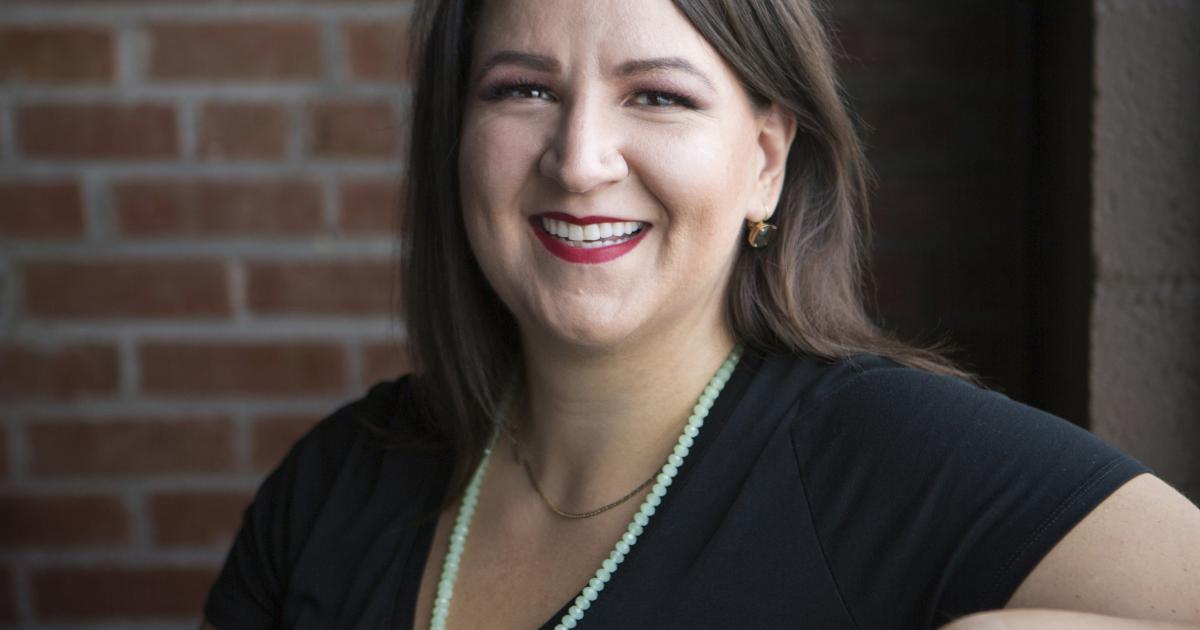 The Cannabis Advisory Group (CAG) recently launched with a focus on bridging the knowledge gap between government and business in a regulated cannabis markets.

The new, non-profit organization is led by Jackie Cornell, chief of policy and health innovations at cannabis company 1906, and Jacqueline Ferraro, VP of business development for Full Steam Staffing.

The group’s goal is to provide education and guidance on legislative and regulatory best practices for implementing and fostering successful adult-use and medicinal cannabis markets in expanding states, particularly at the local level.

The organization will initially direct efforts toward stakeholders​ ​in New Jersey and the Mid-Atlantic region.

CAG grew out of conversations between Cornell, a former Principal Deputy Commissioner for the NJ Department of Helath, and Ferraro about the need for improved education and communication about cannabis regulation between government agencies and the private sector.

Until recently, Ferraro served as an advisor to the New Jersey Cannabis Industry Association, during a time of significant growth in the New Jersey medicinal cannabis market.

Cornell, with nearly two decades of government, healthcare and advocacy experience, founded CAG in part to unite former regulators in one of the most complex and nuanced regulated industries in the country.

For its first initiative CAG is conducting a survey of mayors in urban, rural and suburban communities across New Jersey with the aim of gathering data and questions on local implementation of cannabis laws. The findings will help CAG prioritize creation of resources and inform surveys to deploy in additional states, founders explained.

“While 2020 has been a year unlike no other, we have an opportunity to advance cannabis throughout the mid-Atlantic, with New Jersey's adult-use market being heralded as the key to unlocking the region,” Cornell told Benzinga. “The Cannabis Advisory Group was launched to both address this moment and to offer long term thought leadership, research and education to all those engaged in the day-to-day execution of this work.”

Ferraro added there’s a lot of work to be done, and much of it can be achieved through collaboration with people on the policy arena.

“The mid-Atlantic region is on the cusp of joining its west coast and Midwest counterparts. So CAG is in a unique spot by being in the middle of a few states contemplating adult use,” Ferrraro added.