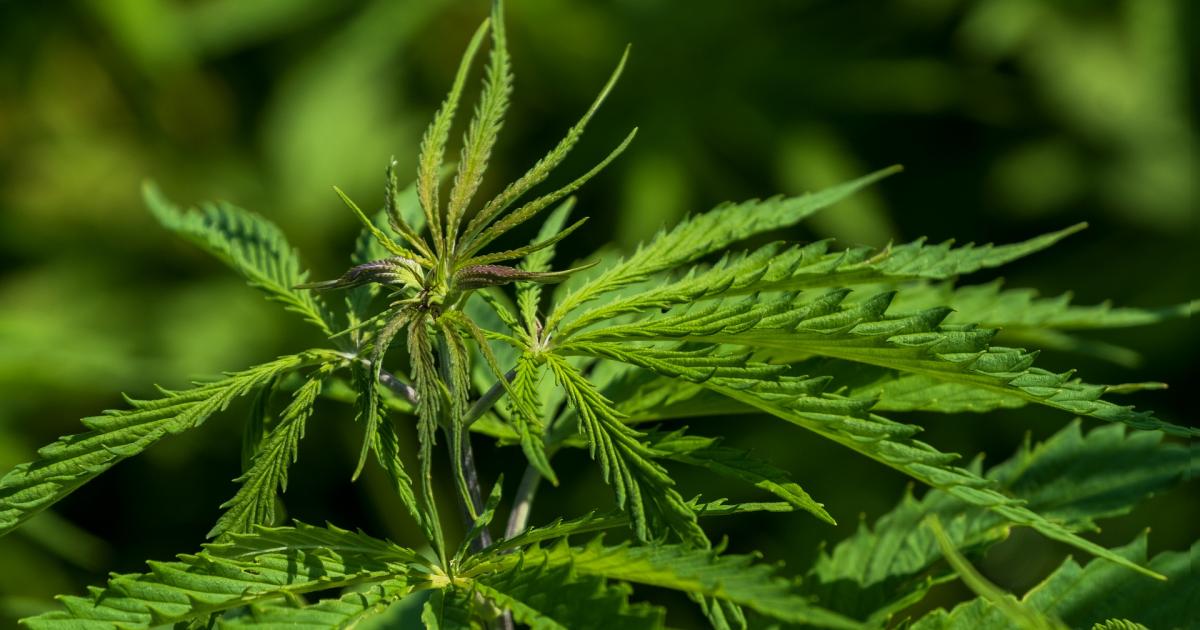 Welcome to the Cannabis Countdown. In This Week’s Edition, We Recap and Countdown the Top 10 Marijuana and Psychedelics Industry News Stories for the Week of November 30th – December 6th, 2020.

On Friday, the U.S. House of Representatives held a historic floor vote, which saw the Marijuana Opportunity, Reinvestment and Expungement (MORE) Act approved in a decisive 228 to 164 vote.

Now the Oregon governor is taking initial steps to launch the program by accepting applications for members of an advisory board tasked with figuring out how to best regulate access to the Psychedelic treatment.

In the Third-Quarter, Red White & Bloom Reported Quarter Over Quarter Revenue Growth of More Than 300% and a 69% Gross Margin Before Fair Value Impacts

Considering Red White & Bloom’s (OTCQX:RWBYF) Q3 results included only a couple of weeks worth of Platinum Vape sales and zero PharmaCo revenue, investors and analysts are already salivating over the blockbuster potential of the company’s Q4 Earnings and the smart money is already getting positioned.

Small Doses of CBD Appear to Have No Significant Impact on Driving, According to First-of-its-Kind Research Published in the Journal of the American Medical Association

Similar doses of THC, meanwhile, were associated with short-term impairment “modest in magnitude and similar to that seen in drivers with a 0.05%” blood alcohol concentration, the study found. After about four hours, signs of marijuana impairment faded.

5. Bill to Legalize Marijuana in Mexico Advancing in Committees Ahead of Final Floor Vote

The Body’s Justice, Health, Human Rights and Budget and Public Accounts Committees Are All Taking up the Cannabis Reform Bill

A bill to legalize Marijuana nationwide in Mexico is getting hearings in multiple committees of the Chamber of Deputies on Friday and Saturday following its approval in the Senate last month.

The UK government is on track for a seven-figure windfall from an investment in a Psychedelic drugs company that is readying a float on the Toronto stock exchange. State-backed investor Angel CoFund holds a 5.5% stake in London-based Small Pharma, which has announced its intention to list via a reverse takeover through the Canadian capital pool company Unilock Capital Corp.

The historic vote in Vienna could have far-reaching implications for the global medical cannabis industry, ranging from regulatory oversight to scientific research into the plant and its use as a medicine. The eagerly awaited approval of Recommendation 5.1 had a slim majority in favor with 27 votes for, one abstention and 25 votes against.

2. Psychedelic Drugs, Like MDMA Are Showing Signs of Helping with Mental Health Issues

After all, “Traditional medicines that are treating things like depression, addiction, and anxiety really are seeking to numb and mask the issues that surround these illnesses. So, things like Xanax, while they might make you feel better, they can also be highly addictive and are not dealing with the underlying problem,” stated MindMed (OTCQB:MMEDF) co-founder and co-CEO JR Rahn. In addition, clinical studies by New York University and Johns Hopkins are pointing to positive mental health results.

The MORE Act, Which Cleared the Chamber in a Decisive 228-164 Vote, Would Federally Deschedule Marijuana

The House on Friday passed a historic bill to federally legalize marijuana, eliciting cheers from pro-reform lawmakers and advocates, and scorn from opponents.

Image by NickyPe from Pixabay