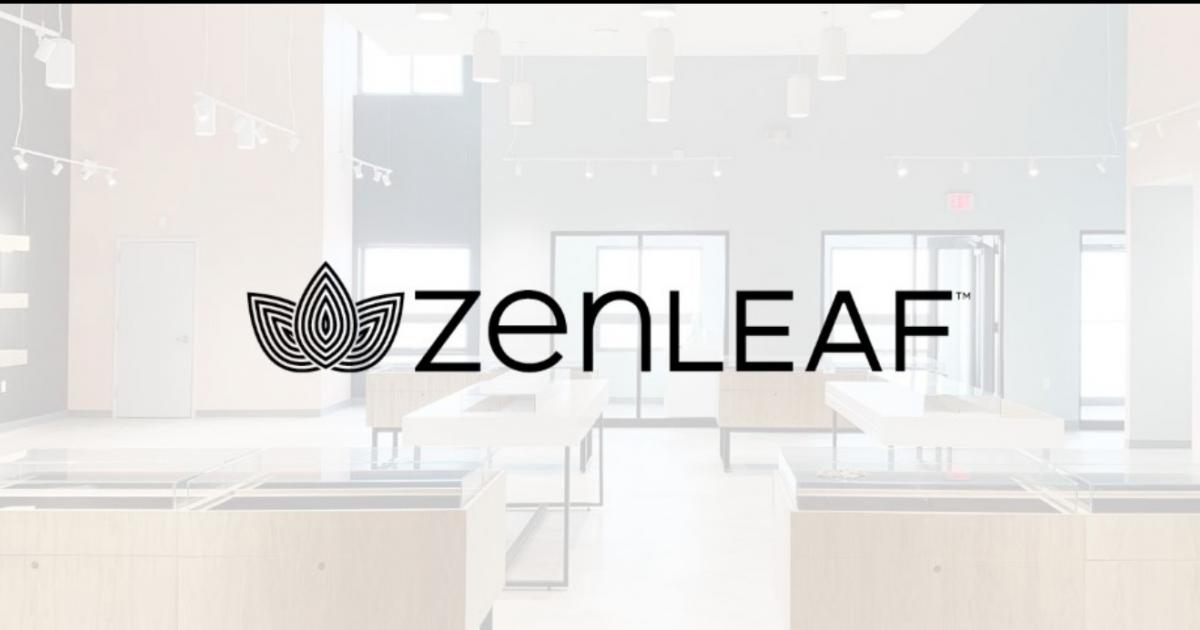 Cannabis company Verano Holdings is cutting the ribbon on its first retail location in Pennsylvania.

The new store — located 137 S. 17th Street in Harrisburg — is the first of three dispensaries the Chicago-based company intends to launch in the Keystone State.

The opening of Zen Leaf Harrisburg is scheduled for Wednesday, Dec 2.

The store’s offering would include a wide variety of cannabis products, including concentrates, infused products, vaporizers, as well as flower.

“We’re excited about our Pennsylvania debut, bringing the Zen Leaf dispensary experience to a new and thriving medical market,” George Archos, the company’s founder, and CEO noted Wednesday, adding they are “equally eager to create new employment opportunities and to help support the community around us.”

As Pennsylvania’s medical market is expected to generate around $500 million in sales this year and $700 million in the year to come, the state is still finding ways to approach the legalization of recreational cannabis.

Archos is “grateful to be a part of Pennsylvania’s emerging cannabis market.”

"There’s a great deal of momentum as the benefits of cannabis are increasingly embraced,” he said.

Verano has also been expanding its footprint within the country over the past few months by acquiring combining operations with Alternative Medical Enterprises LLC in Florida and Arizona and launching of two stores in Massachusetts.