Is There Such A Thing As A Hemp Car? 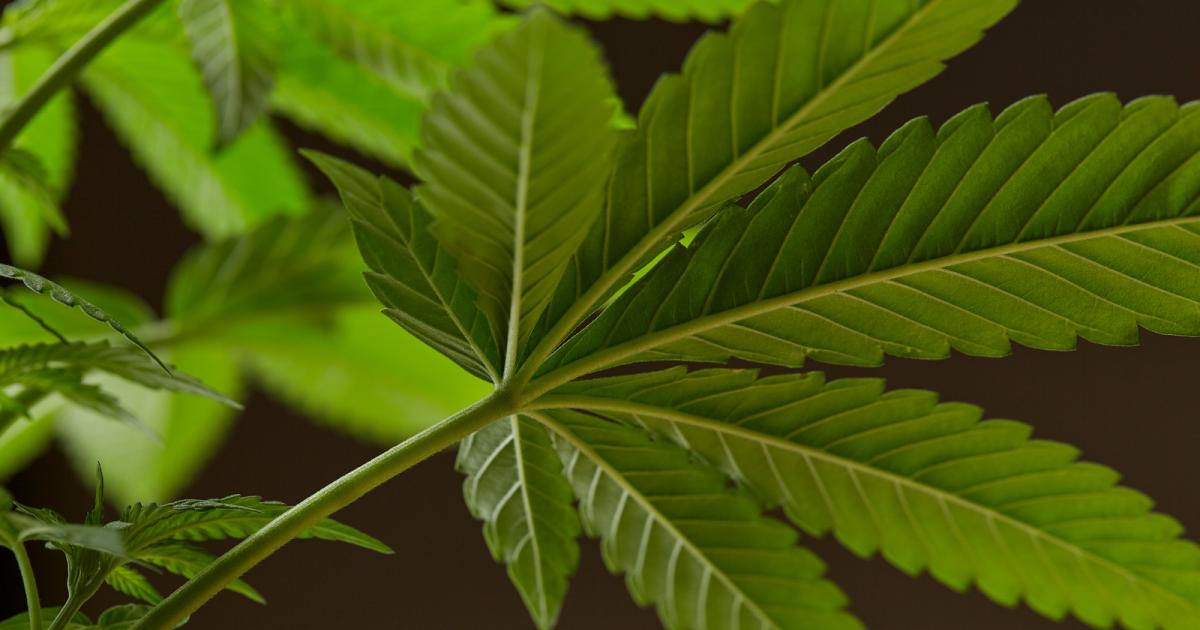 Hemp is touted as a potential green solution for everything from building materials to plastics — and that's precisely where they have value in the automotive sector. A car entirely made from hemp would save a lot of non-renewable materials from their inevitable fate in the junkyard.

Many would like to see cars become more sustainable overall, though they're surprisingly recyclable. Almost 95% of the materials used to build a car can be recovered according to the World Economic Forum. Though cars can be recycled, they are still not always used to their full potential.

Cars themselves are also unpopular with the environment, churning out emissions like there's no tomorrow. If carbon pollution continues unchecked, soon there won't be an environment to write home about. The fuel to power cars is a primary source of these emissions, and the shift to electric power has not been large enough to peel back the greenhouse effect.

What if all of these green innovation boxes could be ticked off with cannabis? According to one of the car's biggest backers, Henry Ford, it could be done.

Henry Ford set out to create a car loaded up with hemp and other fibers to reduce both the plastics and metals used to build it. One research paper looking back on this fiber research noted, “As early as 1940, Henry Ford produced a pioneering composite car from hemp fiber and resin under the motto: 'ten times stronger than steel.'” A 1938 issue of Popular Mechanics chronicled a future where hemp was used to make "fish nets, bow strings, canvas, strong rope, overalls, damask tablecloths, fine linen garments, towels, bed linen and thousands of other everyday items."

Ford prioritized efficiency, and hemp was then — and is today — far cheaper than plastics and metals. Considering the average car back then was 1,200 pounds of metal and plastic, that was a lot of savings. He even started working on ways to use cooking oils for fuel, but when the crisis averted, Ford continued to make combustion engine, metal and plastic laden vehicles.

Today's hemp car offerings are decidedly more modern. Porsche recently released a race model with woven hemp standing in for carbon fiber in their body plates. AutoGuide said of the tweak, “The 718 Cayman GT4 has body panels made out of natural fiber composites. These are just like the carbon composites that are de rigueur in fast cars, but trade the plastics for hemp and/or flax.” These panels are significantly lighter, though may have slightly less rain wear over time, an important consideration.

No matter what gear heads think about the environment, considering hemp and other plant materials as a real solution is in everyone's best interest, and might even improve car performance.

Rhode Island and the Soboba Band of Luiseno Indians received approvals from the U.S. Department of Agriculture (USDA) for its hemp regulatory proposals. read more