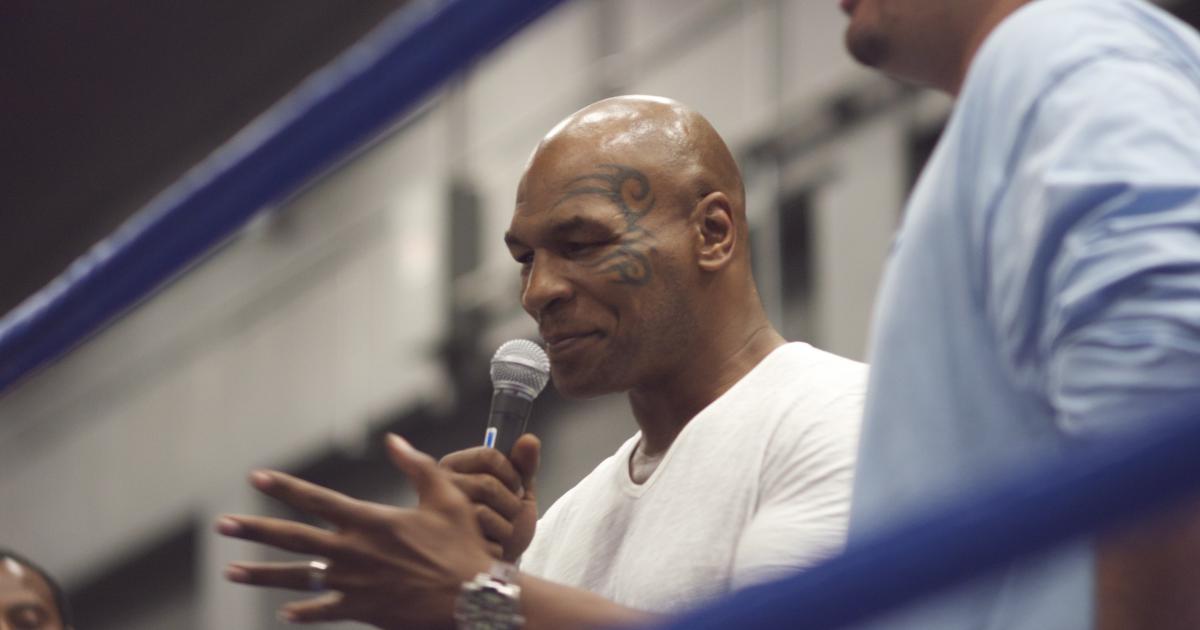 Mike Tyson is known by nicknames like “Iron Mike,” “Kid Dynamite” and “The Baddest Man on the Planet.” He is well known in the sports world and has ventured into the business world as well.

Here are five facts you may not know about Mike Tyson.

1. Mike Tyson The Actor: Mike Tyson is credited with 53 acting roles on IMDB.

Among Tyson’s notable movie roles are cameos in “The Hangover” and “The Hangover 2.” Tyson was paid $100,000 for his role in the first movie, compared to $300,000 each for the main stars of the movie.

Tyson earned $200,000 for his role in “The Hangover 2” and the recording of the cover song “One Night in Bangkok,” which he also receives royalties on. While Tyson’s cameo price went up in the sequel, it was well below the $5 million each of the main stars was paid.

At the height of his career, Tyson had endorsements with companies like Pepsi, Toyota, Nintendo, Kodak and Syntory Beer. Tyson lost many endorsements over the years due to legal issues and his public image.

3. A Cannabis Star Now: In 2020, Tyson teamed up with Planet 13 Holdings (OTC: PLNHF) to launch the Undisputed87 line of cannabis named after the year Tyson became the undisputed Heavyweight champion in boxing.

Planet 13 Las Vegas is one of the largest cannabis stores in the United States and is located in Las Vegas, where Tyson took part in many of his boxing matches. Planet 13 also launched the Tyson Ranch brand in 2019 as an exclusive, which became one of the top selling pre-rolls at the store.

4. Strong PPV Numbers: Decades after retiring from boxing, two Tyson fights still rank as the most bought pay per views in boxing history.

Tyson’s fight with Lennox Lewis in 2002 had 2.72 million buys and ranks as the fourth most purchased boxing PPV.

The Tyson vs Holyfield II fight in 1997, well-known as the “Bite Fight,” had 2.67 million PPV buys. The fight which saw Tyson disqualified for biting off part of Holyfield’s ear and lose his boxing license for a year ranks fifth on the list.

5. A Promise to Ali: Tyson idolized Muhammad Ali growing up. At the age of 14, Tyson watched Ali suffer a defeat to Larry Homes in a fight Ali came out of retirement for.

Tyson was upset by the loss and talked to Ali on the phone the next day. Tyson vowed revenge on Holmes to Ali.

Seven years later, Holmes came out of retirement to fight Tyson in a fight Tyson was heavily favored in. Ali sat ringside and told Tyson prior to the fight, “Remember what you said – get him for me.”

Tyson won the fight and has called it one of the highlights of his career.

The COVID-19 pandemic continues to rear its ugly head, with Covid-19 cases in the US pass 18 million. Over 300,00 deaths have been attributed to COVID-19 in the United States thus far. read more