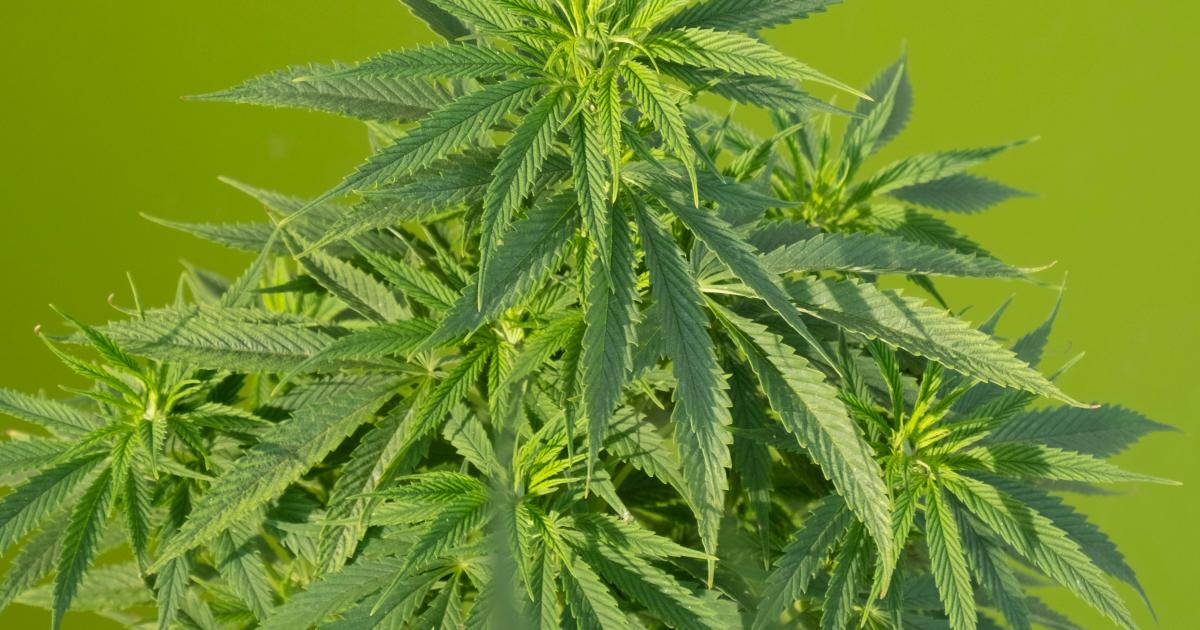 Welcome to the Cannabis Countdown. In This Week’s Edition, We Recap and Countdown the Top 10 Marijuana and Psychedelics Industry News Stories for the Week of November 16th – 22th, 2020.

10. As the Pandemic Rages On, This Psychedelics Firm is Taking a Unique Approach to Treat Mental Health

Field Trip Health (OTC:FTRPF) believes it has the right business plan, intellectual property (IP) and clinical infrastructure to develop blockbuster Psychedelic medicines. Perhaps most importantly, the company is led by a stacked lineup of successful business leaders and scientists.

Another Record-Breaking Cannabis Earnings Season is in the Books for the “Big 4” U.S. Multi-State Operators (MSOs)

Once Deemed Dangerous and Illegal, Psychedelic Drugs Have Been Rediscovered By the Scientific, Medical and Psychiatric Communities as Research Reveals Their Capacity to Help Patients with a Range of Maladies

With investors beginning to flood this new market with capital, will Big Pharma join in, or try to squash a nascent revolution of the mind?

Before it can become law it must also be passed by the other body of the country’s Congress, the Chamber of Deputies. The legislation, which was circulated in draft form earlier this month, would establish a regulated cannabis market in Mexico, allowing adults 18 and older to purchase and possess up to 28 grams of marijuana and cultivate up to six plants for personal use.

6. ‘The War on Drugs Failed’: California Lawmaker Will Push to Decriminalize Psychedelics

The Movement to Reform Drug Policy Celebrated a Number of Victories in the Recent Election, With Voters Across America Opting to Legalize Marijuana and Decriminalize Narcotics in an Unprecedented Overhaul

Now, a California lawmaker has announced he will take on the arduous battle to decriminalize psychedelics in the state, citing Oregon, which voted to decriminalize hard drugs and legalize Psilocybin, and the District of Columbia, which has decriminalized Psychedelics, as inspiration.

More than 2/3 of NJ Voters Passed a Referendum on Election Day to Legalize Cannabis for Adults, But State Lawmakers Still Have to Pass Legislation to Establish Rules for the New System Before Legal Sales Can Begin

Lawmakers in New Jersey advanced amended legislation on Thursday to enact a regulated marijuana market in the state, although new differences between Assembly and Senate versions of the proposal mean that further negotiations will be needed before anything can be enacted.

Dr. Gerhard Gründer, of the Central Institute of Mental Health Mannheim, will lead the study alongside the Department of Psychiatry and Psychotherapy at Charité Campus Berlin Mitte and the Mind Foundation. The German Government is funding the trials with €2 million allocated from the Federal Ministry of Education and Research.

Cannabis Reform Likely Won’t Be One of Those Matters, Legal Experts Say

Under a month into the role, Justice Barrett stands poised to weigh in on a myriad of pressing issues, including voting rights, the census and the fourth amendment.

The Exploratory Study, Led By Researchers From Yale School of Medicine, Has Found a Single Dose of the Psychedelic Psilocybin Can Reduce Migraine Frequency By 50% for a Least Two Weeks

The preliminary trial was small, with follow-up work necessary to validate the results, but the promising findings suggest great potential for Psychedelics to treat migraines and cluster headaches.

1. $6 Billion Question: Which States Are Likely to Legalize Recreational Marijuana in 2021?

With more than $6 billion in business opportunities possibly up for grabs within a few years. “New York, Connecticut, Maryland, New Mexico are ripe for 2021” to legalize recreational use through their legislatures, said Steve Hawkins, executive director of the Washington DC-based Marijuana Policy Project.

Photo by Jakub Matyáš on Unsplash

Welcome to the Cannabis Countdown. In This Week’s Edition, We Recap and Countdown the Top 10 Marijuana and Psychedelic Stock News Stories for the Week of November 30th – December 6th, 2020. read more