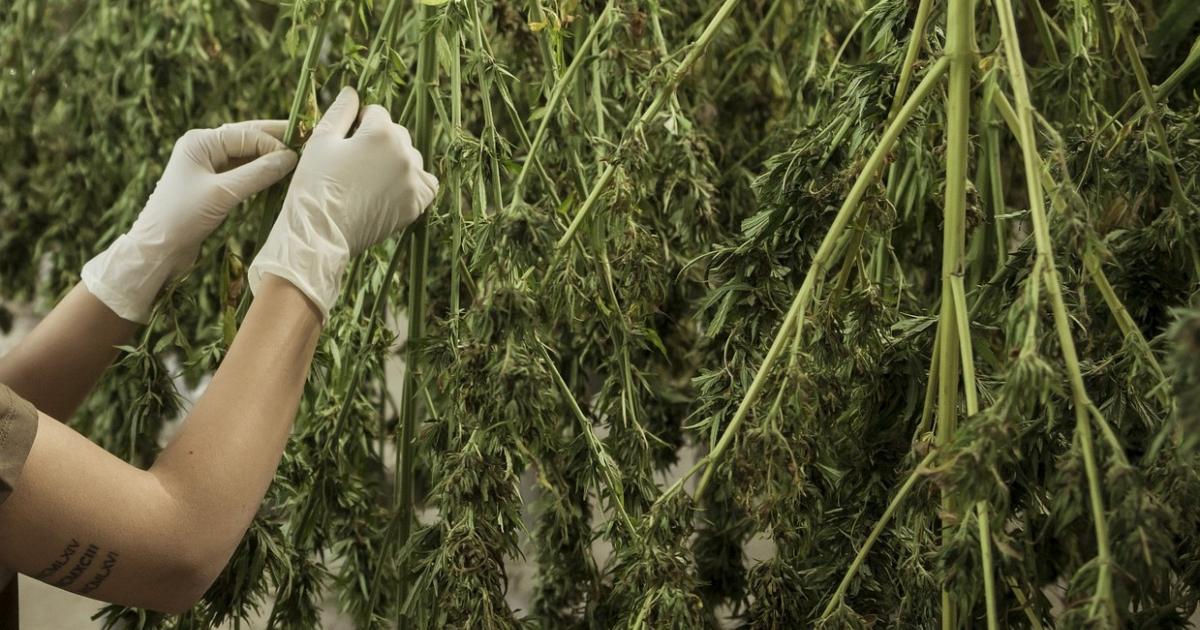 According to Marijuana Moment, two law enforcement officials — Pennington County Sheriff Kevin Thom and state Highway Patrol Superintendent Col. Rick Mille — filed a lawsuit supported by Noem to the state's Sixth Judicial Circuit Court on Friday. The challenge aims to throw out Amendment A, which was passed with more than 54% of the vote.

The lawsuit argues that the marijuana legalization question violates a 2018 requirement that "no proposed amendment may embrace more than one subject."

Besides the legalization and regulation of marijuana for adults 21 and older, the constitutional amendment also involves regulating medical cannabis and hemp.

"The South Dakota Constitution is the foundation for our government, and any attempt to modify it should not be taken lightly," Thom said in a prepared statement. "I respect the voice of the voters in South Dakota, however, in this case, I believe the process was flawed and done improperly, due to no fault of the voters."

Instead of containing "at least five" subjects on the issue, the organizers should have split the amendment into different questions on the ballot, the challenge claims.

Besides South Dakota, other states — including Arizona, Mississippi, Montana, and New Jersey — also legalized either medical or recreational cannabis on Election Day, Nov. 3.