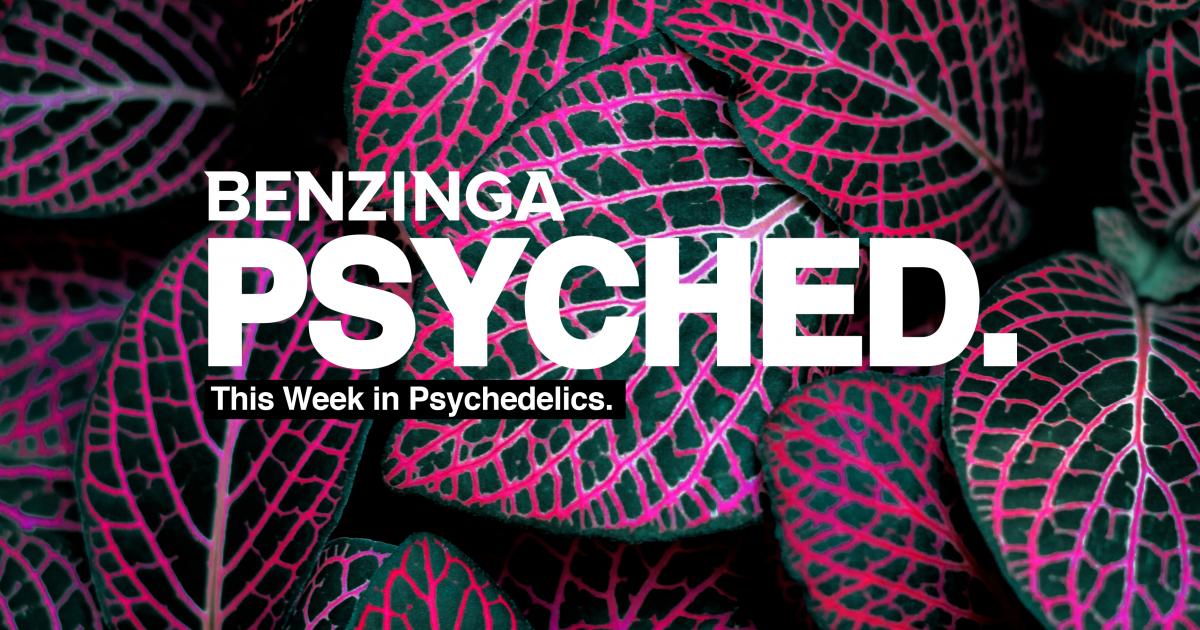 On Tuesday, State Senator Scott Wiener announced via Twitter his intention to introduce a new bill aimed at pulling back on penalties for the non-commercial use of these drugs, first reported Marijuana Moment.

The announcement comes days after Oregon and the District of Columbia passed referendums broadening access to psilocybin and other psychedelic substances.

Wiener plans to introduce the bill when the legislature reconvenes in January.

San Francisco Could Act Sooner: Per Marijuana Moment, Decriminalize Nature — a nonprofit that stands behind the psychedelics reforms in Oakland, Santa Cruz, Washington DC and Ann Arbor — announced plans to induce changes in the prohibition of psychedelics in San Francisco.

The company released its financial results for the third quarter, announcing a net loss of $16.7 million or $1.30 loss per share, which compares with a net loss of $5.7 million (73 cents per share) in the corresponding period of 2019.

It also reported quarterly net expense of $3.1 million, versus a net income of $600,000 in the same period of the prior year.

Compass highlighted important milestones this quarter, most significantly raising $146.6 million in gross proceeds from the IPO.

Other milestones include moving forward with the phase 2b clinical trial of COMP360, the company’s proprietary formulation of synthetic psilocybin for treatment-resistant depression, as well as launching a new trial site in Berlin, Germany, reaching 21 sites over 10 countries with this trial.

The private placement will be led by Gravitas Securities Inc.

Each unit will comprise one common share and one-half of a purchase warrant for one share, at a price of CA$0.75.

After the offering is complete, MagicMed intends to file a non-offering prospectus to list in the Canadian Stock Exchange with the ticker "MGIC." This would allow the company to list without conducting an IPO, thus qualifying for the distribution of its stock to the public without offering new securities.

MagicMed’s main focus is to create a library of molecular derivatives from natural psychedelics called PsybraryTM, offering the ability to close intellectual property on proprietary versions of psychedelic compounds.

Following up on this year’s widespread enthusiasm around psychedelic medicine, a group of professionals from the sector launched the world's first psychedelic peer support line.

Fireside Project, a San Francisco non-profit designed to help people fulfill the potential of their psychedelic experiences, is leading the initiative.

The Psychedelic Peer Support Line will offer free confidential 24/7 support by phone and text message from volunteers, to people in the midst of psychedelic experiences and to those the process of integrating past experiences.

“We started Fireside Project because we wanted to help reduce the possible negative consequences of using psychedelics without support, and to help people get the most from their psychedelic experiences. These are powerful tools that can help people live fuller, deeper, more connected lives, if they have the right kind of support,” said Fireside Project founder and director Joshua White.

The support line brings the possibility of accessing some form of psychedelics-assisted therapy in a legal way to patients who would otherwise be left on their own. Research shows that having a professional guide patients through the experience radically improves the positive effect of psychedelic therapy.

The support line is projected to go live in April of next year.

This Week’s Milestone Round