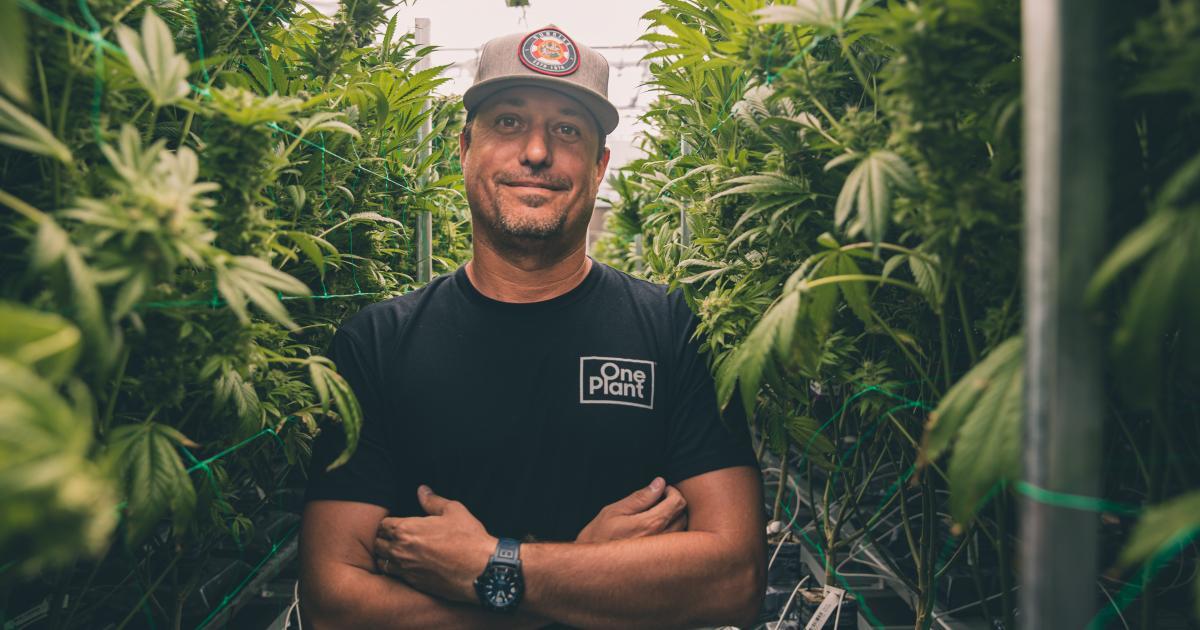 Cannabis reform is riding a high off the heels of Election Day, with much of the credit going to the work of advocates and lobbyists.

The combined efforts at the federal and state levels are crucial to the cannabis movement, which has over two-thirds of the country's support.

Recent data from Marijuana Business Daily and Ballotpedia found that financial support is also pouring in. In 2020, pro-cannabis ballot measures outraised the opposition 36-to-1, a substantial increase from 2016's 4-to-1 outpacing.

Lobbyists and advocates are serving crucial roles in generating these funds and impacting the legislative process.

"Advocates and industry leaders who actively participate in face-to-face lobbying meetings, when it is safe to do that again, can have a tremendous impact on the reform process, as nothing demonstrates commitment like showing up on the Hill for meetings," said Brady Cobb, an attorney and CEO of Bluma Wellness (CSE:BWEL) and One Plant Florida, who began federal cannabis lobbying efforts in 2017.

Related link: Why Being An Advocate Matters In The Cannabis Industry

Well-Represented, With Room For Collaboration
Industry lobbyists told Benzinga that federal reform has its fair share of representation.

Chris Lindsey, director of government relations for the Marijuana Policy Project (MPP), feels there is adequate coverage, noting over a dozen reform groups in Washington D.C.

"If anything, there is the sense there are too many voices vying for attention in D.C., which includes those seeking criminal justice reform and those with more commercial interests," Lindsey said. "Fortunately, while there are many voices, I think there is a great deal of agreement among them and generally a willingness to cooperate."

Cobb has a similar view.

There's "a very cohesive group in the House" led by Laura Thrift from Rep. Earl Blumenauer's office, Cobb said, adding that no single group is leading the charge in the Senate.

The hope among some lobbysists is that these groups form a coalition to unify goals and lobby at the capital in-person.

"I cannot underscore how important it is for industry stakeholders to personally appear," Cobb said, highlighting the Cannabis Trade Federation as one to watch.

"We are seeing more associations emerging on the state level, but as we continue to expand across the country it would not surprise me to see more nationally," Macias said.

Where Does The Money Come From?

Tracking the funds for lobbying efforts varies at the state level, as each state has its own set of issues and localized players. But at the federal level, it is clear that pro-cannabis funding has made substantial leaps in recent years.

Data from OpenSecrets and the Center for Responsive Politics show that the $5.7 million spent in 2019 was more than double that of the previous year's $2.78 million.

The capital saw 92 lobbyists pushing for reform in 2019, backed by 17 clients. The Cannabis Trade Federation led the charge, spending $1.3 million toward efforts. As of October, 2020 has seen $3.15 million in contributions.

Morgan Fox, director of media relations for the National Cannabis Industry Association, said that a lot of lobbying efforts "were curtailed a bit" due to the pandemic. However, funds are still rolling in.

Curaleaf Holdings Inc. (OTCQX:CURLF), for example, has given $890,000. Other brands have also contributed, including Parallel Brands, Canopy Growth Corp (NYSE:CGC) and Canndescent.

Drug policy advocacy groups face more of a challenge, according to MPP's Lindsey. MPP receives its funding from individual donors and cannabis brands.

The director said that reform efforts are victims of their success, where funding can dry up as the public assumes the fight is mostly over. A state ballot initiative costs millions of dollars and is a standard part of the process.

Lindsey said the work continues after a law passes.

"If we 'legalize' but still put more or less the same people in jail for cannabis-related activity, we haven't really achieved our goal of ending prohibition," Lindsey said.