How The Pandemic Affected One Cannabis Company's Online Business 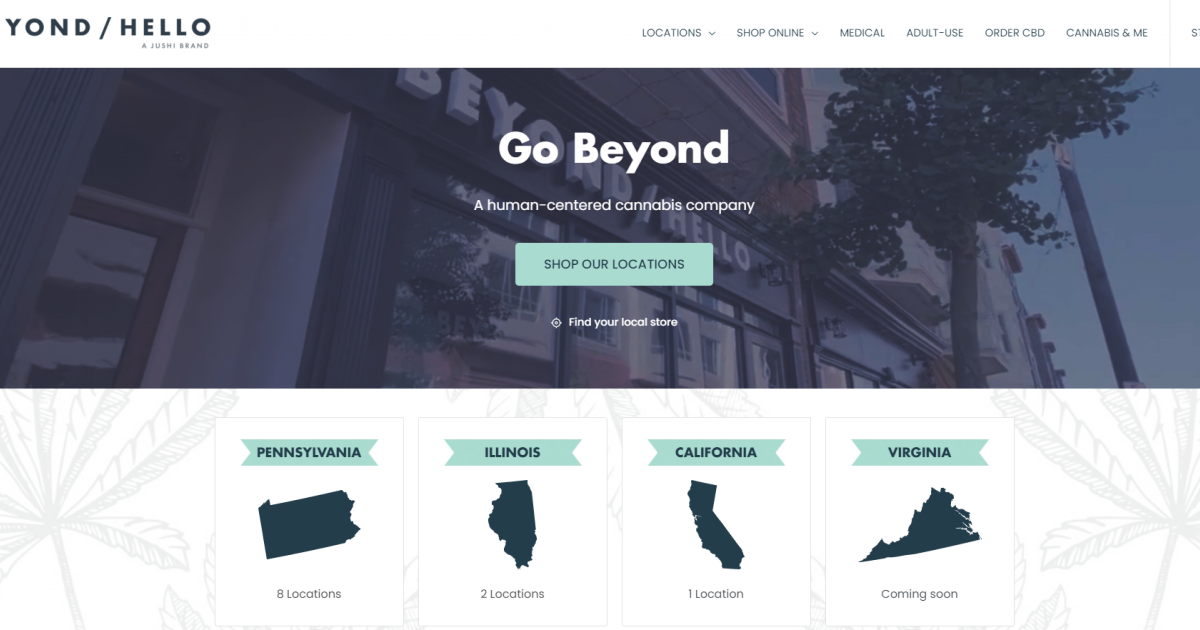 As we all know by now, the COVID-19 pandemic created a massive shift in the way consumers spend money. Specifically, it caused a massive increase in e-commerce sales and an equally drastic decrease in sales at brick-and-mortar locations.

This changing dynamic affected every industry—from retail to consumer goods to groceries—but the way it affected cannabis is unique.

The cannabis industry, unlike most other industries, had a virtually non-existent e-commerce presence prior to 2020. This was by design. Regulations made it illegal to buy cannabis any other way besides physically going to a dispensary, and impractical for businesses to get ahead of the curve.

But the pandemic changed that. Not only did states across the country classify dispensaries as essential businesses during the lockdown, but most of them authorized delivery in some way. Almost overnight, companies were forced to scale up online operations that were previously non-existent.

This has resulted in a transformation of the industry, according to Erich Mauff, founder and co-president of multi-state operator Jushi Holdings (OTCQB:JUSHF).

“COVID has been like nitroglycerine to online delivery,” he said. “No one adopted early because you didn’t need to. And suddenly you’re like ‘I want to get some product’ online. I think the amount of conversion we have, it’s not going back. It’s a little like Amazon. Once you used Amazon for the first or second time you’re like ‘I don’t think I’m going to use anything again.’”

According to Mauff, 86% of customer activity now happens on the company’s online or mobile platforms. And roughly 75% of customers are either placing their orders online or deciding what they want prior to going to the dispensary.

“To me that’s an amazing statistic,” he said. “That’s a very big change of habits.”

How Jushi Invested In Digital

Fortunately for Mauff, the company had coincidentally decided prior to the pandemic to invest heavily in their online platform knowing that a shift to online would eventually come.

“When we started in the cannabis industry three years ago, the law from the cannabis gurus was you had to have 5,000 square feet of retail,” he said. “It actually turns out that people like smaller stores with lots of points of sale, because people want to get in and out quickly. People don’t actually want to spend all day in the cannabis store sniffing jars. There’s a subset, but the much larger group wants to come in, get what they want, and leave. And if you can deliver that to them, most of the time they’ll be happy.”

This investment resulted in the relaunch of the company’s Beyond-Hello online platform in April, which provides real-time access to inventory and allows customers to make reservations.

At the helm of that relaunch was Andreas Neumann, who was brought on as chief creative director in February. Neumann has a background in the fashion, film, music, advertising, and entertainment industries.

“It couldn’t have been better timing,” Neumann said of the relaunch. “As you know everybody was at home, so launching an online platform in cannabis was an incredible opportunity. It increased our business overnight.”

‘It Was Overwhelming At First’

By chance, Jushi had been laying the groundwork for its online relaunch as far back as 2019. For Neumann, that involved studying how consumers were moving through Jushi stores and collecting as much data about customers as he could find. This meant ingesting metadata from sources like social media, Google reviews, Zendesk Inc (NYSE:ZEN), Weedmaps, Leafly, and more.

The idea was to use this information to map the customer journey and figure out how to make it as easy as possible for in-store and online customers. Those learnings, combined with the online ordering feature, have changed the entire business. Neumann said on the first morning after relaunching the Beyond-Hello site, they woke up to thousands of pre-orders

“It was overwhelming at first. I’ve never seen this in any other business. I’ve run e-commerce platforms for Jessica Simpson’s fashion line, for example. There would be times when Jessica tweeted and our traffic would go up. But then it would go down again. In this case, you have people who want your product and they want it 24 hours a day. The demand is overwhelming.”

Though it remains to be seen how the regulatory landscape and consumer behavior will change when life goes back to normal (whether that takes months or years), Neumann said the biggest long-term takeaway is just the fact that cannabis was allowed to be brought into the 21st century.

“We’re living in the world of Doordash and Postmates where everybody expects everything to be frictionless. And then you go to the cannabis industry and it looks like a two-dimensional website like the 90s. That has changed overnight.”