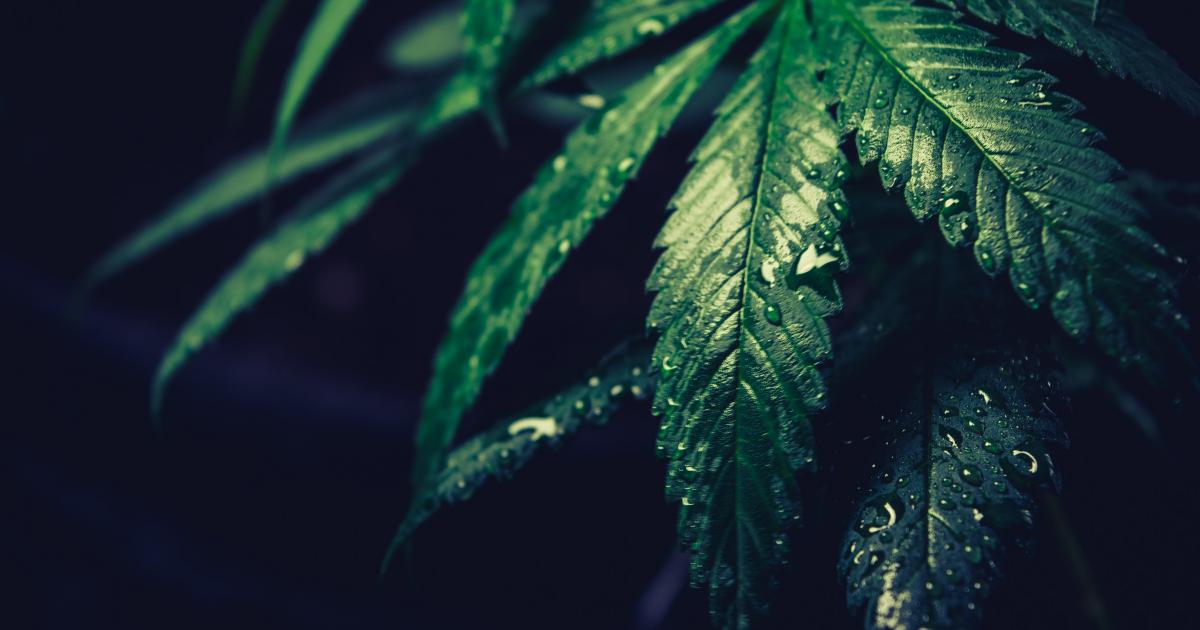 Welcome to the Cannabis Countdown. In This Week’s Edition, We Recap and Countdown the Top 10 Marijuana and Psychedelics Industry News Stories for the Week of November 2nd – 8th, 2020.

Just When We Thought This Year Couldn’t Get Any Crazier, Enter the 2020 U.S. Election, Specifically the Race for the Presidency Between President Donald Trump and Former Vice President Joe Biden

Our focus is not on a “Blue Wave” or “Red wave,” but, instead, we’ll be taking a closer look at the 2020 Election’s biggest winner, the cannabis industry, its investors and the massive “Green Wave.” The 2020 U.S. Election saw 5 new states approve Marijuana Legalization measures, which New Frontier Data expects could grow the size of the legal Cannabis industry by an estimated $9 billion.

9. Can Psychedelics Actually Save America?

This Ballot Que: Could the Legalization of Psychedelic Drugs Help to Unify and “Save” America?

On Election Day, voters in Oregon voted to legalize Psilocybin, the active ingredient in Magic Mushroom, while voters in Washington D.C. voted to decriminalize their use.

In Clinical Depression and Related Disorders, There Have Not Been Any Significant Treatment Advancements in Over a Decade

Psilocybin, the much-maligned Magic Mushroom, can be highly effective drug-assisted therapy for Major Depressive Disorder (MDD) and related lugubrious disorders. So far, in clinical trials, the advance results of psilocybin-assisted therapy have overtaken those of early trials of antidepressants.

7. GrowGeneration is the Home Depot of Weed

GRWG Supplies Hydroponics Equipment to Cannabis Producers in the Country

GrowGeneration (NASDAQ:GRWG) is a chain of hydroponics stores that mainly serve the cannabis industry. GRWG reported strong growth in 2019 that has managed to continue into 2020, which has led shares to deliver multi-bagger returns this year alone. Can the outperformance continue?

What a week it’s been for the psychedelic world. Between new positive studies, new legalization and a new Psychedelic Stock coming online investors must be, dare we say it, trippin’. Earlier in October, Field Trip Health (OTC:FTRPF) began trading on the CSE and this week the company said that that it is in the advanced stages of identifying potential sites for Field Trip Health centers to treat people in Oregon with Psilocybin therapies following the passage of Measure 109.

Overall, 68 percent of respondents said they favor legalizing cannabis for adult use, which is “Gallup’s highest reading” since the firm started polling voters on the issue, it said. Last year, the survey found 66 percent support for Cannabis Legalization.

4. The Psychedelic Vote: Here’s What Happened in Washington, D.C. and Oregon During the 2020 Election

Voters in the State of Oregon and in Washington, D.C. Were Given a Historic Opportunity to Change Laws Affecting the Use and Possession of Psychedelics

Initiative 81 in Washington D.C. has passed, decriminalizing a wide range of Psychedelic substances including species of plants and fungi that contain ibogaine, dimethyltryptamine (DMT), mescaline, Psilocybin or psilocin. The majority of Oregonians supported Measure 109 to legalize Psilocybin therapy. In Oregon, Measure 109 asked voters if they would support the creation of a program that would allow for the administration of Psilocybin products to adults over the age of 21.

3. GTI, Curaleaf Execs Discuss What the Election Means For the Cannabis Industry

Despite the Veil of Uncertainty Surrounding the U.S. Presidential Election, the Cannabis Industry Remains Upbeat With the Votes it Received in Five Key States

Oregon’s Measure 109, a Psilocybin Therapy Initiative, will allow for the development of a state-regulated program for Psilocybin-assisted therapy aimed at treating those suffering from debilitating mental health conditions such as depression, anxiety, PTSD, and addiction.

As the Nation Awaits Final Results for the U.S. Presidential Election, it Can Be Said With Emphatic Certainty That Cannabis Reform Won on Nov. 3

Welcome to the Cannabis Countdown. In This Week’s Edition, We Recap and Countdown the Top 10 Marijuana and Psychedelics Industry News Stories for the Week of December 28th, 2020 – January 3rd, 2021. read more