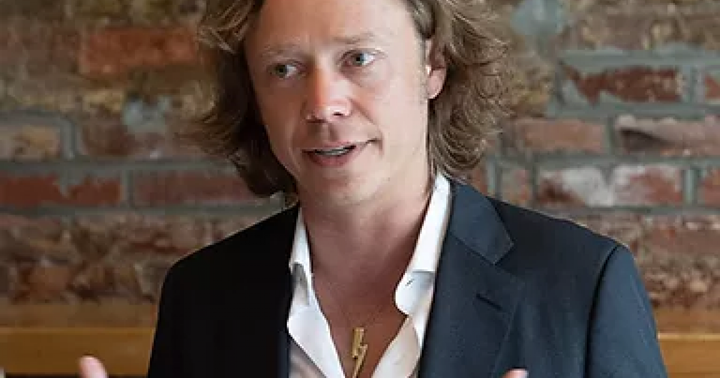 The debate on cannabis is over — and more than two-thirds of Americans are in favor of its legalization.

It is beyond clear that, whether for medicinal, therapeutic, religious, or even recreational use, the possession and use of cannabis should be legalized to better support the overall well-being of our nation. Yet, most Americans seem quite unaware that cannabis was previously legal. After all, cannabis is a plant that grows naturally. By criminalizing cannabis out of fear, gradually throughout the 20th century, the United States’ government chose to outlaw nature.

Indeed, the United States’ government has a long history of criminalizing things out of fear, rather than out of care and consideration for the American people. The “War on Drugs” that has been officially waged against Americans since the 1970s has failed to solve any problems, while creating new problems on both a national and global scale. At best, the “War on Drugs” has resulted in the waste of needed resources at the federal, state, and local levels while pointlessly incarcerating millions of Americans since the Controlled Substances Act was made into law in 1970.

Cannabis has been proven to be medically useful. And, the re-legalization of cannabis has been shown to cause a decrease in the use of opioids and other prescription drugs.

I know from personal experience that re-legalizing cannabis can help people with medical needs. I witnessed firsthand how my mother’s life was jeopardized when she was given a debilitating cocktail of addictive prescription drugs. I saw how medical cannabis provided a significantly less harmful and less addictive alternative to opioids that allowed my mother to recover her health.

We must end the “War on Drugs” that has served as a cover to wage war on our fellow Americans for profit.

The preceding article does not represent the opinion of Benzinga's editorial desk nor does it constitute a presidential endorsement.