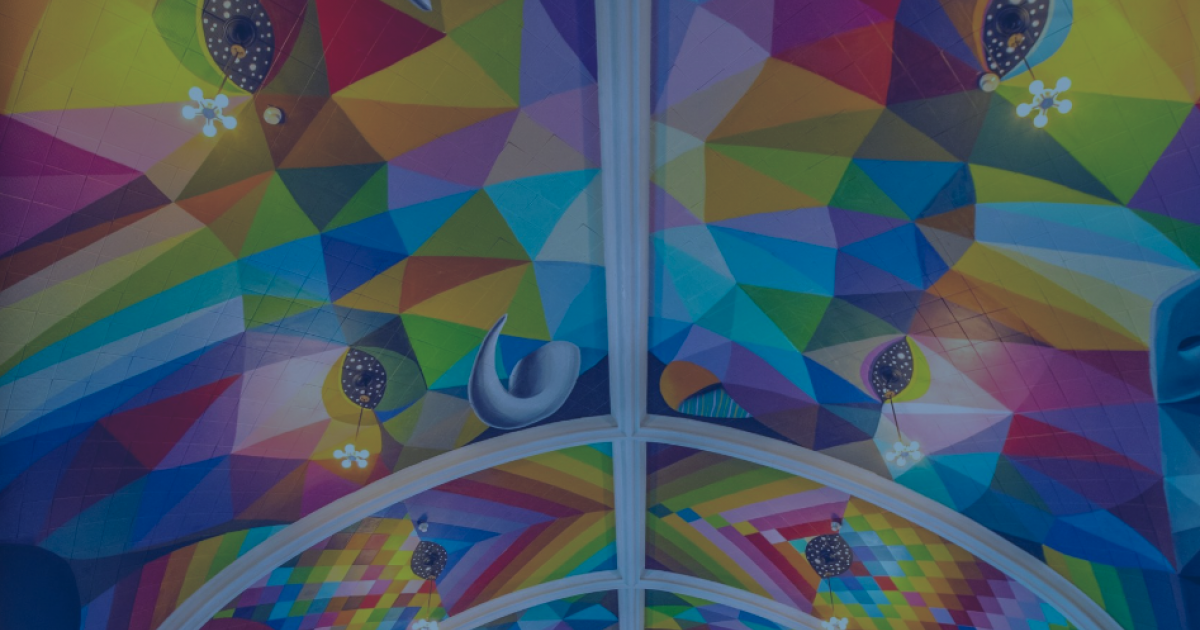 The emerging psychedelic medicine space is attracting massive investor interest–even more so than cannabis, and for good reason. The cannabis reform movement has undoubtedly helped establish significant precedent for the psychedelic renaissance. However, there are major differences between the two–especially in terms of investments. Here are three reasons why psychedelic investing is a better long-term play than cannabis. Reason #1: We Understand the 5HT2a Serotonin Receptor Much Better Than Our Endocannabinoid System

The pathway to mainstream medicalization of psychedelic drugs is through deep scientific research and large-scale clinical trials. The body of academic literature surrounding the traditional serotonergic psychedelic drugs (e.g. psilocybin, LSD, DMT) far outweighs that of cannabis and endocannabinoid research. Even in these early days, investor interest across these two industries clearly reflects this.

Our understanding of psychedelic drugs and the brain regions they act upon is orders of magnitude greater than that of cannabis and this has significant implications on the nascent psychedelic medicine industry. It puts companies in the psychedelic medicine space at a massive advantage over their cannabis counterparts, as much less is understood about cannabinoid pharmacology. One of the primary reasons for this discrepancy is the multidimensional nature of the “entourage effect” exhibited by cannabis. Psychedelic drugs fit the modern “single molecule” paradigm of drug discovery much more effectively than cannabis.

Read: Is Medical Cannabis Failing to Deliver on Its Clinical Promise?

The potential psychedelic medicines, such as psilocybin, have to induce neuroplasticity and neurogenesis alone are profoundly impactful to the fields of medicine and mental health treatment in particular. While cannabis has shown to be effective at symptom treatment, psychedelics have shown to induce lasting brain changes.  The sheer volume of research and clinical data surrounding psychedelic drugs and the way they affect the human brain puts them at a huge advantage over cannabis. With the importance of clinical research firmly established for both cannabis and psychedelic markets, it’s worth noting the incredible regulatory progress psychedelic compounds have made in this arena. Landmark psychedelic programs have been granted the coveted “breakthrough therapy” status by the United States Food & Drug Administration. This effectively “shortens the process of drug development and review by about 30%” states Tania Gonsalves, an analyst for Canaccord Genuity Capital Markets, in a March research report. Expediting the lengthy and expensive clinical trial process for psychedelic drugs puts the companies backing these trials at a massive advantage.

Read: CMPS Stock Surges More Than 20% on the Back of Bullish Citron Research Report Reason #3: Unlike Cannabis, There is No Recreational Market for Psychedelic Medicine

It is true that cannabis and psychedelic drugs are still both currently tightly controlled compounds at the federal level in the United States and most of the rest of the world. However, there is one major difference between the two that has significantly impacted the investment landscape: recreational use. More importantly, it is the lack of a recreational market for psychedelic medicine that has attracted notable investors, such as Shark Tank’s Kevin O’ Leary.

“…when I was first approached by one of your board members over a year ago to get involved in MindMed I said absolutely no way. I don’t want anything to do with recreational drugs. I never got invested in cannabis for that reason it’s a Schedule one narcotic — still is federally [in the United States].”

From the mental health crisis to the profoundly therapeutic benefits of microdosing, O’ Leary’s bullish perspective on psychedelic medicine is matched by many modern entrepreneurs. Indeed, the “clinical only” pathway these compounds are taking is a significant factor behind notable players like O’ Leary backing them. A Look Ahead Ahead for the Psychedelic Renaissance

The new wave of psychedelic research that has swept the globe in recent years has significantly drawn on the promising research of the 1970’s. From groundbreaking clinical trials using psilocybin for the treatment of end-of-life anxiety to the landmark phase 3 clinical trials MAPS is conducting with MDMA, we are truly in a new era. Similar to cannabis, drugs like psilocybin-containing mushrooms can be decriminalized and even legalized by states and municipalities. Indeed, the drug policy reform movement is slowly but surely spreading across the United States and the world at large.

As drug policy begins to realign with the current scientific research, psychedelic science is only expected to expand. The aforementioned “breakthrough therapy” designations will further expedite these trials. While there are fewer verticals in psychedelic medicine compared to cannabis (particularly due to the lack of a “recreational market”), the lion’s share of capital is currently in drug development and the race to establish novel IP. This unique combination of factors makes psychedelic investing a much wiser long-game than cannabis.