New Zealand Says No To Legalizing Cannabis For Personal Use 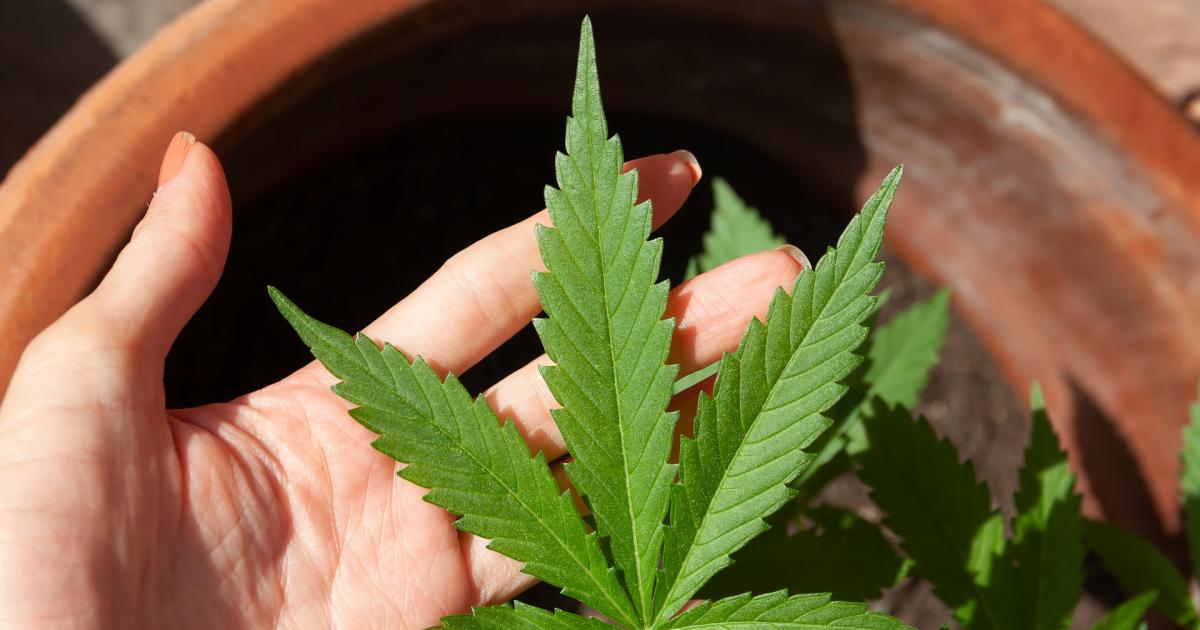 The people of New Zealand have voted to reject the legalization of cannabis in the island nation, preliminary results of a referendum indicated Friday, the New Zealand Herald reported.

What Happened: While 53.1% voted to reject the legalization move, 46.1% were in the bid’s favor. The final results will be announced Nov. 6 and will include nearly 480,000 special votes, according to the Herald.

The government of New Zealand has reportedly ruled out reform of the country’s drug laws — including decriminalization of cannabis — as a result of the referendum.

46% not a small mandate? In the face of a 53% vote the other way it’s not a mandate at all. The result is very disappointing to those who see a more sensible way of managing cannabis in the community. It was agreed to go to a referendum. It went to a referendum. The vote was no.

Justice Minister Andrew Little however said that drug laws would be overhauled, so that people whose worst offense is possession would be given a health referral instead of facing prosecution.

“We have no other plans for drug law reform,” said Little  — adding, “The New Zealand voting public have made their decision. We have to respect that decision,” the Herald reported.

Why It Matters: New Zealand Prime Minister Jacinda Ardern admitted to smoking marijuana  in her youth amid the referendum campaign and said Friday that she had voted in favor of decriminalization, the Financial Times reported.

Polling experts reportedly said that it is unlikely that the special votes could change the result of the referendum.

Support for the legalization bid had been sagging, hitting an all-time low of 35% in September from a high of 43% in November last year.

Only two countries have passed measures to legalize adult cannabis use — Canada in 2018 and Uruguay in 2013.

Although New Zealand’s cannabis reform was compared with that of Canada’s, it had a protectionist hue with market shares reserved for micro-cultivators and businesses led by the country’s indigenous people.