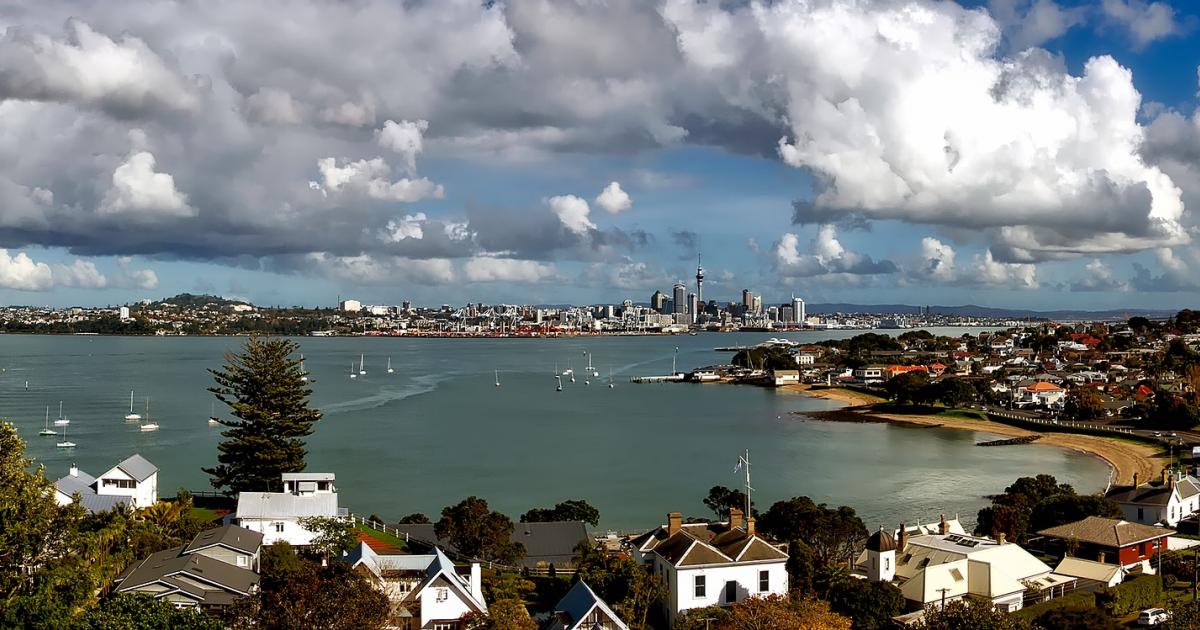 New Zealand will head to the polls on Oct. 17 to decide cannabis legalization.

The Cannabis Legalisation and Control Bill would let adults 20 and over buy up to 14 grams of marijuana and grow up to two plants per person, or four per household.

The ballot question does not address medical cannabis.

New Zealand is regarded as a liberal-leaning nation, and it could be assumed that the vote is sure to pass. However, recent polling indicated that support has wavered.

Related link: New Zealand's Cannabis Reform Is Akin To Canada's But With A Protectionist Tinge

Support sank to 35% in September, while opposition rose to 53%. But an Oct. 6 poll conducted by research firm UMR and the Helen Clark Foundation found that 49% of respondents supported the measure compared to 45% who did not.

“New Zealand may be progressive in terms of taking a stand against nuclear power, fighting for women’s rights and opposing the apartheid, but you’re badly mistaken if you think our drug policies are progressive,” he said.

New Zealand has an abstinence-only approach and a drug policy similar to the U.S., Buchanan said.

Similarities include drug testing welfare recipients and evicting thousands of people from their homes over alleged methamphetamine use.

The latter proved erroneous in many cases, resulting in millions being paid out to those affected in 2018.

Conservatism extends to politicians voicing their support for the measure as well. Prime Minister Jacinda Ardern has made clear her intention not to voice an opinion, instead leaving the decision up to the voters.

The lack of support from Arden, who has admitted to being a cannabis user in her younger days, isn’t so surprising.

According to The Guardian, taking a stand could harm Arden and a Labour Party who is well in control of the country’s legislature. "For Ardern, it made sense to avoid being ensnared in a measure that might fail," the report continued. "She is riding high in the polls, her party is close to the threshold to govern alone and holds some of the highest approval numbers ever seen by a New Zealand leader."

Buchanan was not pleased with the decision.

“Prime Minister Jacinda Ardern and the Labour Party have not helped by sitting silent on the fence,” he said.