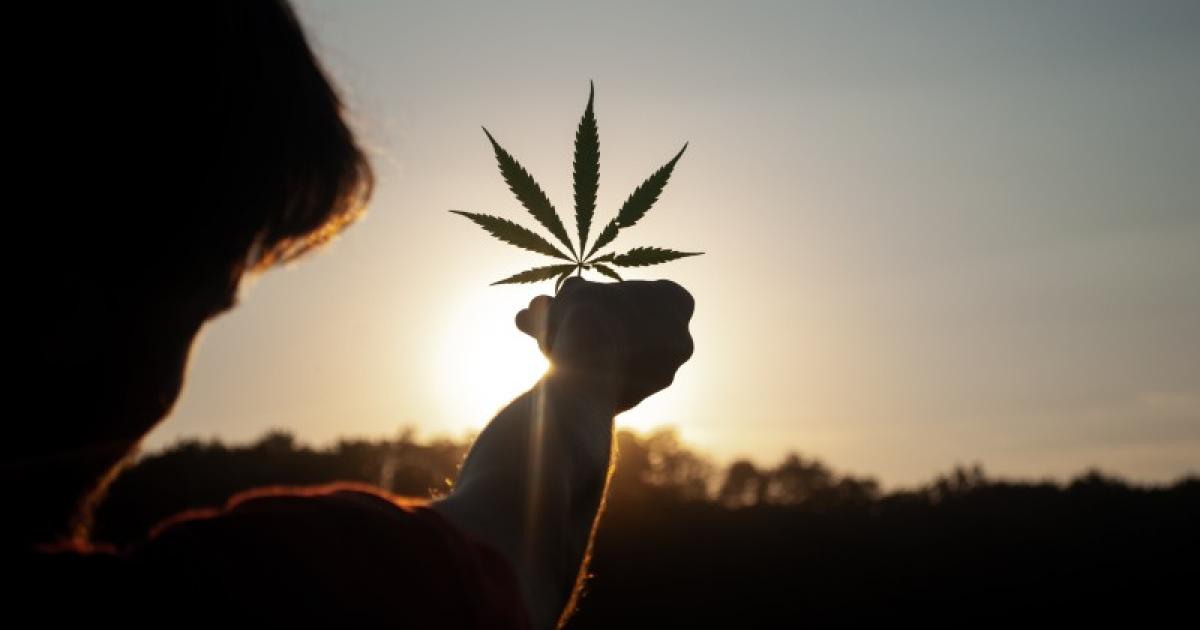 As it stands right now there are only two countries on earth that have passed an adult-use cannabis legalization measure.

Uruguay’s legalization model is somewhat limited in that only residents can legally purchase adult-use cannabis.

Canada became the first G-7 nation to legalize cannabis for adult-use when it passed a nationwide legalization measure in 2018.

The legalization model in Canada is such that any legally aged adult from anywhere on the planet can come to Canada and make a legal adult-use cannabis purchase.

Other countries like Mexico, Italy, and South Africa have seen court decisions rendered that call for an end to cannabis prohibition, however, implementation of those court decisions has yet to occur.

Voting is Underway in New Zealand

A cannabis legalization referendum is on the ballot in New Zealand this year.

Voters were originally slated to vote on the measure in September, however, the vote was delayed due to a coronavirus outbreak.

A new date was set for October 17, 2020 and voting is already occurring in New Zealand, with early voting having started on October 3rd.

Early voting will continue until October 16th at which point only in-person voting will be allowed on Election Day.

It is unclear what the odds are for the measure passing, with various polling showing the measure losing or winning depending on the particular poll.

What Would the Referendum Do?

What voters are officially seeing on the ballot in New Zealand is the following question:

“Do you support the proposed Cannabis Legalization and Control Bill?”

According to the New Zealand government, “The proposed Bill sets out a way for the Government to control and regulate cannabis. This regulatory model covers how people can produce, supply, or consume cannabis. The Bill’s main purpose is to reduce cannabis-related harm to individuals, families/whānau and communities.”

If the measure passes, the legal age in New Zealand would be set at 20, consumers could purchase up to 14 grams of cannabis flower per day from a licensed outlet, and cultivate up to 2 cannabis plants (4 max per household).