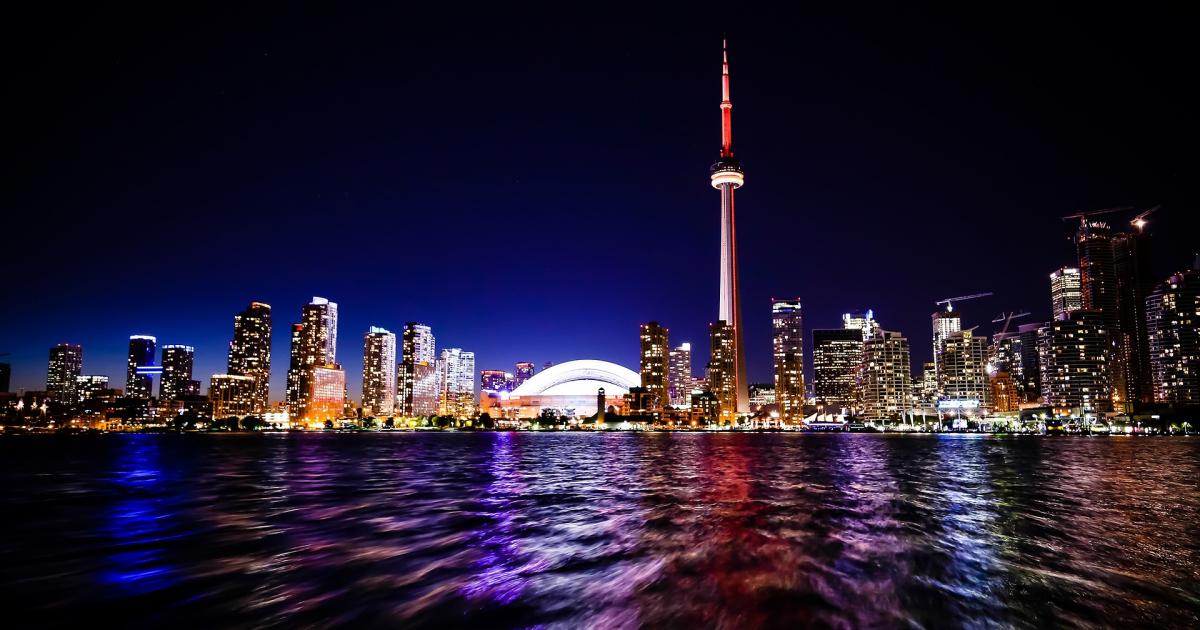 Canada cannabis sales increased 94% over the year and 6% sequentially to CA$244.9 million in August.

According to Statistics Canada, the growth can be attributed to the expansion of the retail footprint across provinces, including British Columbia and especially Ontario.

Ontario sales contributed with CA$66.9 million in sales, which accounted for 11%, compared to 2-5% other major provinces contributed.

Other drivers of growth are the success in value-priced flower and the launch of next-generation products, particularly vapes, New Cannabis Ventures reports.

Moreover, cannabis sales in Ontario increased by more than 66% from CA$40.2 million reported in April.

Meantime, August was the first time for the market to fail achieving year-over-year growth of over 100%.

The data analytics provider Hifyre IQ, which projected sales of $255 million, anticipates September growth to stand at 7% above its August forecast.

In addition, in August, product categories marginally shifted compared to September. According to the same source, pre-rolls increased from 18% to 19%, while flower declined from 54% to 53%.

Jushi Holdings Inc. (CSE: JUSH) (OTCQB: JUSHF) has listed on the Canadian Securities Exchange more than $76.3 million of 10% senior secured notes. These public notes are due Jan. 15, 2023. They are currently trading under the ticker “JUSH.db”. read more

The manufacturer of French-inspired and cannabis-infused luxury desserts and sweets confirmed Tuesday its Le Mirage line of products is coming to dispensaries across Nevada. read more