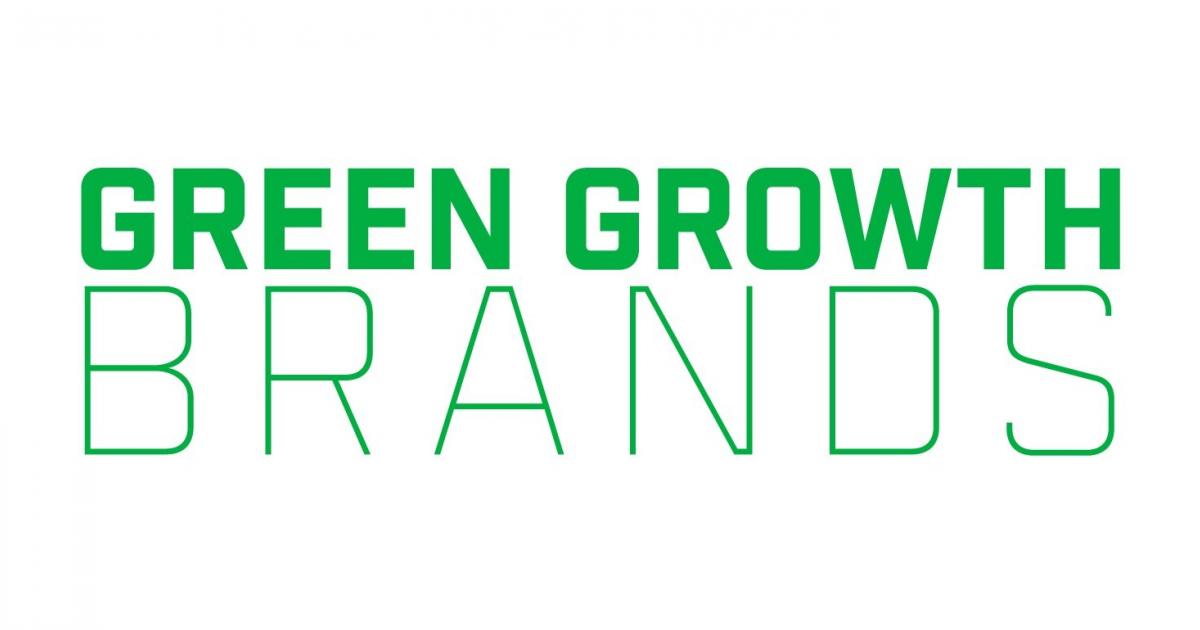 Green Growth Brands Inc., which has been experiencing shake-ups for months due to the current health crisis, confirmed that Randy Whitaker resigned from the interim chief executive officer's role.

The decision is effective Wednesday, Sept. 30, the press release said.

The Columbus, Ohio-based company thanked Whitaker for his contributions.

Until the appointment of Whitaker's replacement, some of the Company's front office and operations employees would undertake his duties, reporting directly to the board of directors, GGB noted.

Meantime, earlier this year, the company disclosed its intention to place its CBD businesses into receivership on the heels of the resignation of CEO Peter Horvath.

Moreover, in March, the GGB shut down its CBD business, including mall-based CBD kiosks and CBD e-commerce platform.

The company also opted to lay off some of its employees.

And, while Green Growth spokesman told Green Market Report that the company compensated for the time they worked, some of the employees from the Seventh Sense CBD kiosk revealed that the Company initially notified them that "it can't compensate their back pay."

Here is a summary of the latest leadership changes within the cannabis industry. WeedMD Taps Finance Veteran Lu Cacioppo To Board, Audit Committee read more